You don’t normally get these kind of crowds and this kind of hype for a Radio 4 comedy recording.

They are normally sedate and polite affairs where it is usually quite easy to get a free ticket.

Because even before Benedict Cumberbatch stepped onto the stage at the RADA studios in central London on Sunday night for a recording of the last ever edition of Radio 4 comedy Cabin Pressure we knew this would be different.

Cumber-fans were waiting outside the venue for hours before the recording - and were there when it was over. 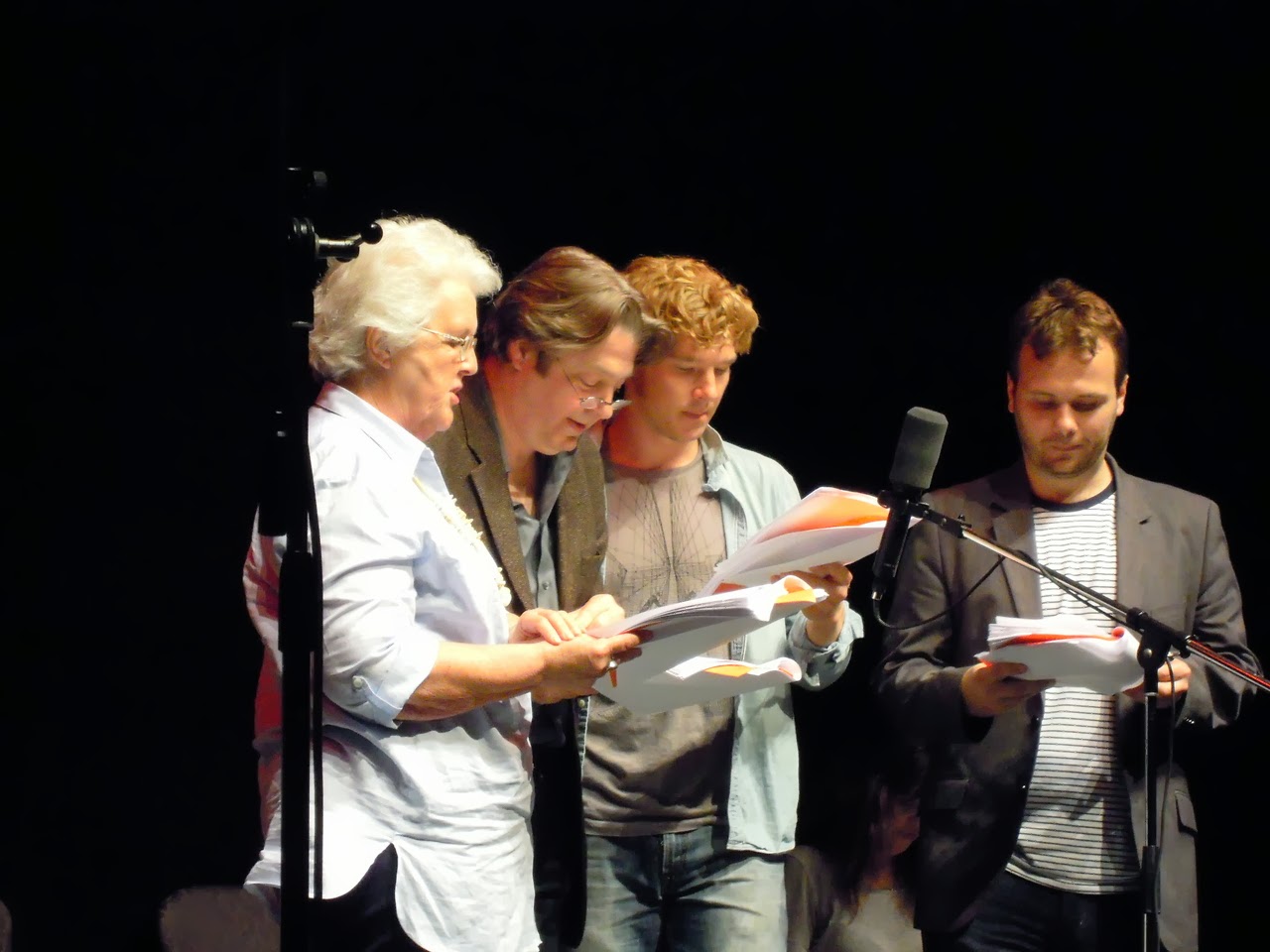 They had already broken a record – for the most ever ticket requests for a single Radio 4 comedy recording ever with 22,854 applications. Other single episodes of popular Radio 4 shows can have up to 17,000 requests but this latest figure is unprecedented.

Such was the demand that the BBC took the unusual step of issuing a random draw to choose which fans will get to see the show. 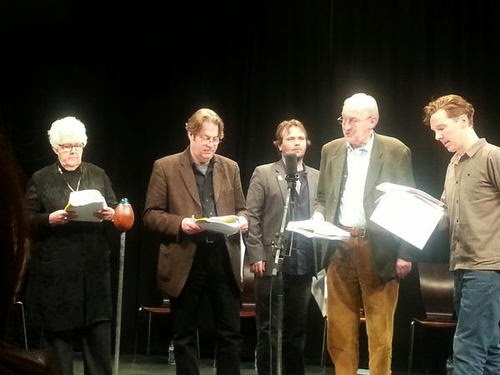 And fortunately your correspondent was among the lucky few in the audience at London’s RADA studios, an intimate venue with a capacity of just 200 people.

We are not allowed to talk about the episode – it is due to air on Christmas Eve 2014, a good ten months away – so no spoilers. What I can say is that the roar that greeted Cumberbatch when he came on stage - and he winked at the audience - was deafening. 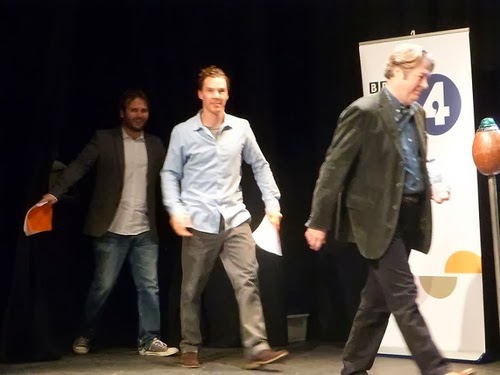 I can also add that the one-off, 45-minute episode marked the end of the popular sitcom which is set in a small airline business and stars Stephanie Cole, Roger Allam and writer John Finnemore alongside Cumberbatch. And its many fans will not be disappointed.

Charting the flipside of international air travel, Cole played forbidding divorcée Carolyn Knapp-Shappey who bosses around her pilots with all the panache we have come to expect. Allam was fabulous as smooth-talking Douglas and Cumberbatch’s Martin, a struggling semi-competent pilot, provided a masterclass in comic timing. Guesting in the last episode were a range of top name stars including Anthony Head and Timothy West.

Being the last ever episode it was also an emotional affair but the cast also clearly enjoyed themselves - especially when they made errors. (Cumberbatch, who was sporting burgundy slacks and a grey shirt, made very few, although Stephanie Cole swore mightily when she made a rare slip which brought the house down). 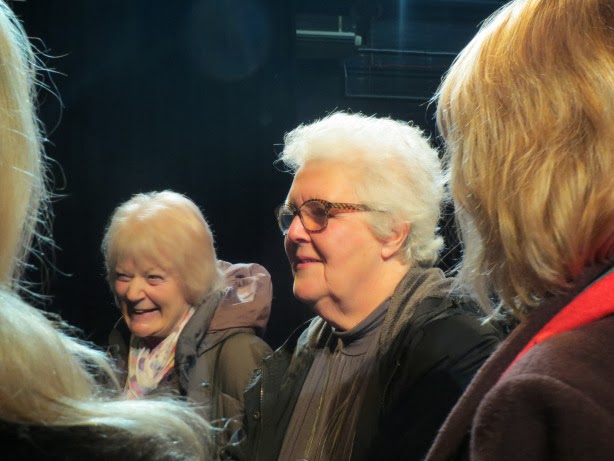 margaret in louisiana:
I've heard one or two shows on youtube and chuckled the whole way through! Please let who ever is in charge make it available here in the U.S.

Margaret: All the shows are available on CD and iPlayer!