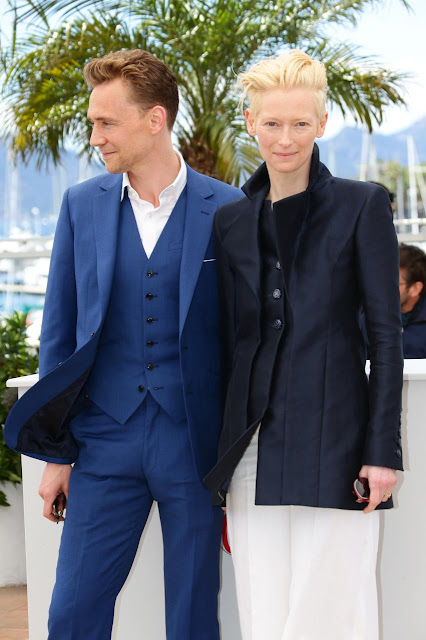 Day 11: Behind the scenes at the Cannes Film Festival

Behind the scenes at the Cannes Film Festival, which wraps on Sunday after a 12-day run:

BITING DRAMA: TV and cinema are awash with vampire stories, so critics were surprised when quirky director Jim Jarmusch jumped on the bandwagon.

But surprise turned to pleasure at Friday night's press screening, where "Only Lovers Left Alive" got enthusiastic applause from a hard-nosed audience.

Could it be a late runner for Sunday's Palme d'Or?

Posted by Karen V. Wasylowski at 9:00 AM