Kate Middleton And The Queen 'Invite Benedict Cumberbatch To Party At Buckingham Palace' Reception will be held on February 17,

ENTERTAINMENTWISE
By Becca Longmire On February 7, 2014

Cate Blanchett, David Tennant, Sir David Attenborough and Downton Abbey creator Julian Fellowes are also thought to be invited to the star-studded bash, that is being held in the honour of The Royal Academy of Dramatic Arts (RDA), of which the Queen is patron. 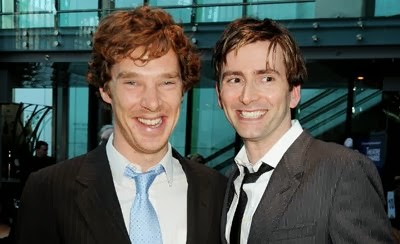 According to Hello magazine, the Queen and Kate will greet an estimated 250 guests, including directors, producers, playwrights, teachers and actors, before enjoying a whole host of performances in the Palace's ballroom.

Other members of the royal family, including the Duke of Edinburgh, who will then meet the guests in the state rooms.