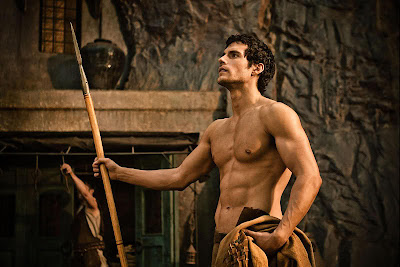 Henry Cavill Biography:
Date Of Birth
5 may 1983
Henry William Cavill was born on May 5, 1983 in Jersey. He attended St. Michael’s Preparatory School, but first got into acting when he was a student at a boarding school called Stowe School. He broke through the film industry with his performance on the critically-acclaimed film, The Count of Monte Cristo, which he quickly followed with appearances in the movies I Capture the Castle, Red Riding Hood, Hellraiser: Hellworld and Tristan and Isolde. He got to share the big screen with American actors Robert DeNiro and Claire Danes in the film, Stardust. Cavill can now be seen in the Showtime historical drama miniseries, The Tudors.

Charles Brandon, Duke of Suffolk, on the show The Tudors, is played by Henry Cavill. The son of Sir William Brandon and Elizabeth Bruyn, Brandon is the courageous brother-in-law of King Henry the VIII. The 1st Duke of Suffolk, Brandon’s relationship with King Henry the VIII’s younger sister, Princess Mary Tudor, is constantly threatened by the dangers posed by Brandon’s political status and enemies. Henry Cavill's height is 6 ft 0.5 in (184 cm) .

Henry Cavill auditioned for the lead role in Batman Begins but lost out to Christian Bale. Delete Edit Cancel . . . 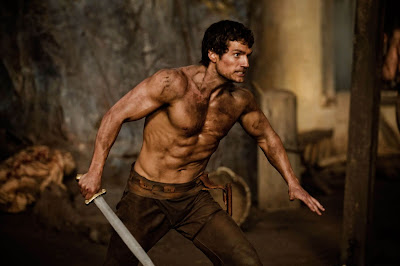 Theseus is a mortal man chosen by Zeus to lead the fight against the ruthless King Hyperion, who is on a rampage across Greece to obtain a weapon that can destroy humanity. In the
movie Henry Proves as Mortal that he is better than Immortals. 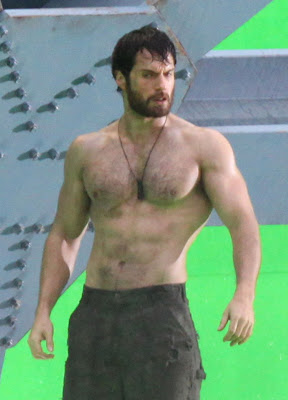 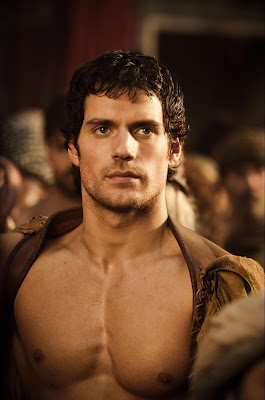 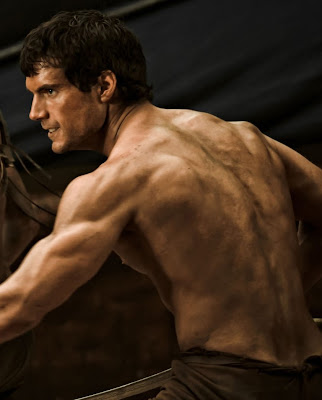 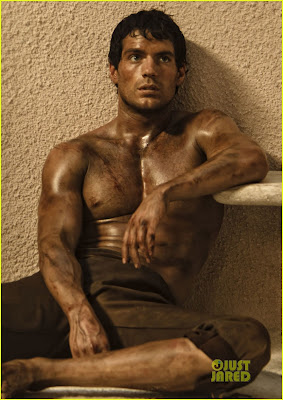 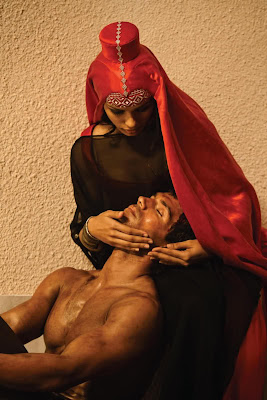 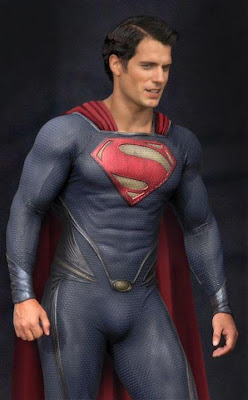 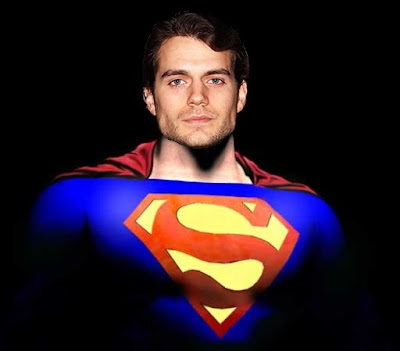 Henry Cavill in Man Of Steel

In the pantheon of superheroes, Superman is the most recognized and revered character of all time. Clark Kent/Kal-El (Henry Cavill) is a young twenty-something journalist who feels alienated by powers beyond anyone's imagination. Transported to Earth years ago from Krypton, an advanced alien planet, Clark struggles with the ultimate question 'Why am I here?' Shaped by the values of his adoptive parents Martha (Lane) and Jonathan Kent (Costner), Clark soon discovers that having super abilities means making very difficult decisions. When the world needs stability the most, it comes under attack. Will his abilities be used to maintain peace or ultimately used to divide and conquer? Clark must become the hero known as Superman, not only to shine as the world's last beacon of hope but to protect the ones he loves.
IMDB 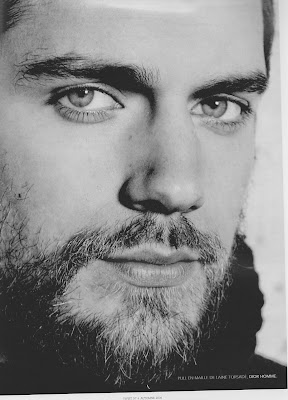 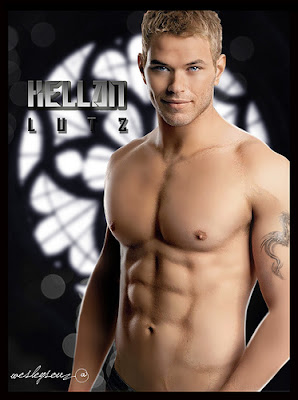 Kellan Lutz
Lutz is 6'1", has blonde hair and blue eyes, and would have gone on to be a Navy SEAL if acting opportunities hadn't come along. 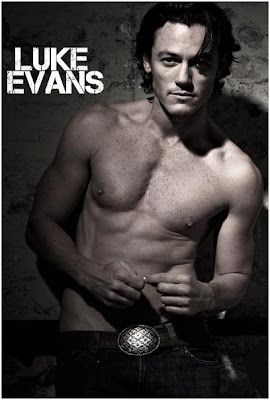 Luke Evans (born April 15, 1979) is a Welsh theatre and film actor.Luke Evans was born and raised in Aberbargoed, a small town in the Rhymney Valley, South Wales, the only child of Yvonne and David Evans.
Hollywood Men
Posted by Karen V. Wasylowski at 9:57 AM