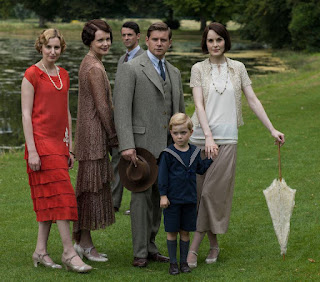 MORE HERE
Posted by Karen V. Wasylowski at 7:38 AM No comments: 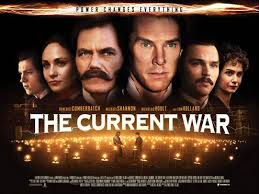 Chart Thomas Edison and George Westinghouse’s 19th century race to provide America with electricity for the first time. With a starry cast, this film was once set for released by The Weinstein Company and is finally getting a much-delayed distribution.
Starring: Benedict Cumberbatch, Michael Shannon, Tom Holland, Nicholas Hoult Matthew Macfadyen, Katherine Waterston, Tuppence Middleton

MORE HERE
Posted by Karen V. Wasylowski at 7:33 AM No comments: 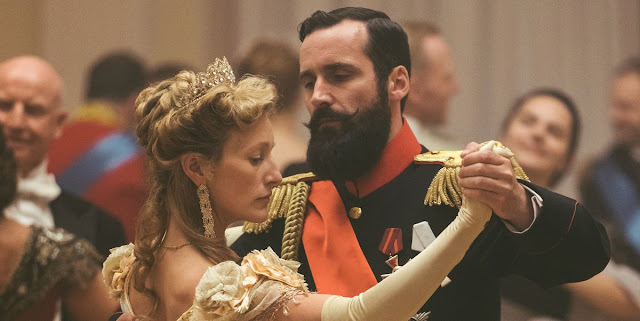 Posted by Karen V. Wasylowski at 6:59 PM No comments: 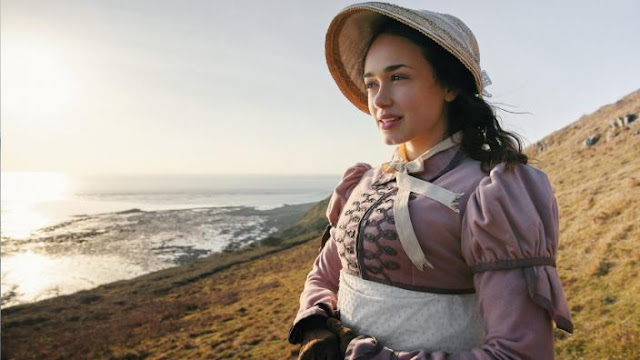 Jane Austen’s final, unfinished novel Sanditon is heading to the small screen, courtesy of PBS’ Masterpiece and the U.K. network ITV.
This is the first ever adaptation of Austen’s incomplete last work, which she abandoned due to poor health just before her death in 1817. Only eleven chapters exist, but Emmy and BAFTA-winning writer Andrew Davies has expanded the story to fill eight hour-long installments.
Davies is also the man responsible for the – IMO, best – beloved adaptation of Pride and Prejudice that starred Colin Firth and Jennifer Ehle, so at least we know Austen’s work is in good hands, even if necessity requires some of its story elements to be made up out of whole cloth.
And now we finally have our first look at the series and its cast in a series of just-released production shots from the show. 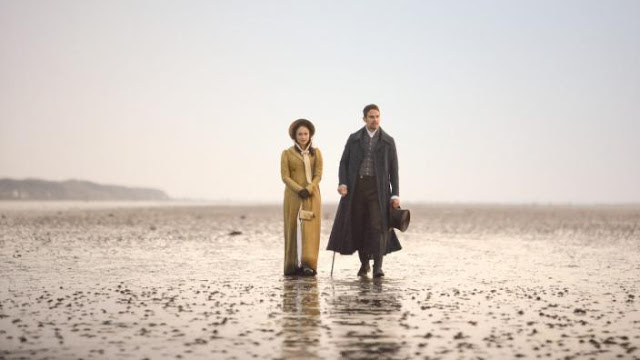 Reign’s Rose Williams stars as spirited young heroine Charlotte Heywood, an impulsive, joyous and optimistic girl who leaves her rural hometown of Willingden for the would-be coastal resort of Sanditon. Unfamiliar with the rules of high society, she discovers her confidence shaken, and her run-in with the prickly Sidney Parker does little to boost her self-esteem.
Will she be able to make her way in this world on her own terms, or will she find herself overwhelmed by the many intrigues in the seaside town?
READ MORE HERE AT TELLY VISIONS

Posted by Karen V. Wasylowski at 4:24 PM No comments: 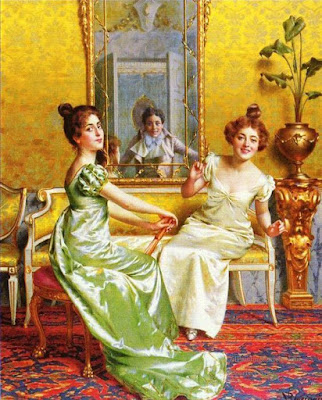 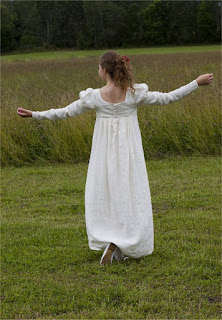 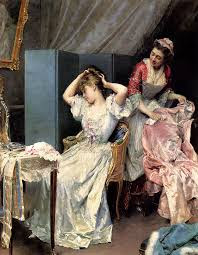 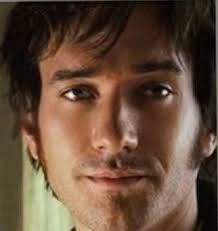