Did Henry Cavill's Girlfriend Marisa Gonzalo Plan Everything To Hook Up With 'Superman?' 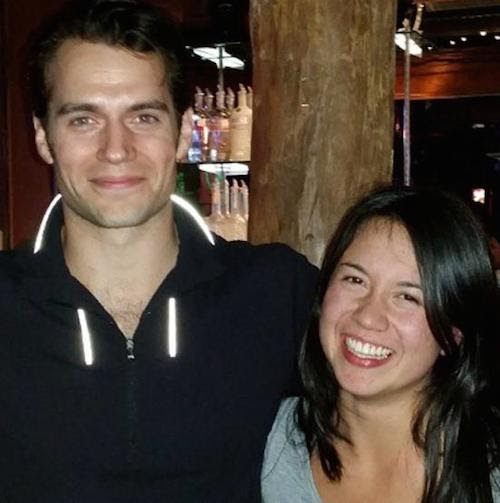 "Man of Steel" Henry Cavill's new relationship has been the subject of scrutiny as of late. His new girlfriend 21-year old Marisa Gonzalo from Detroit has been dubbed as "animal killer" as she was known for hunting and killing wild animals as a hobby, and proudly posting it on her Facebook page.

Many fans of Cavill were very disappointed as a result because it's incomprehensible how an animal lover and animal rights activist, who even has his own organization called Cavill Conservation, will date someone who is his complete opposite.

One portion of the foundation's website even says: "If you care about extinction, love animals and think protecting the planet is important, then we have all of the above in common." 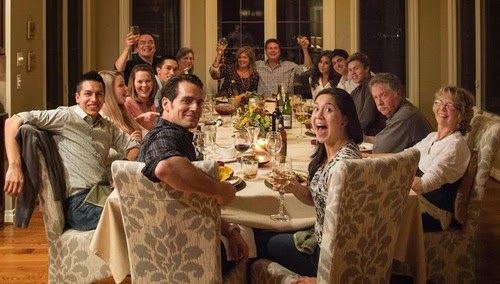 But wait, that is just one part of the story. Recent reports have been circulating that Cavill's new girl had planned every meeting with Cavill right from the start, just to hook up with the A-list celebrity, how true is this? According to Celebrity Dirty Laundry, animal hunter Gonzalo has "stalked" the Immortals actor at the gym they both went to. She may have done everything until she got noticed by the hunk actor until they got to hang out together.

Moreover, when the 2 started officially dating, Gonzalo wasted no time making sure the public finds out. Gonzalo, now being tagged as "famewhore," kept posting pictures of her and Cavill together, specifically during Thanksgiving Dinner, when Cavill spent time with her at Detroit, along with her family. Incidentally, our Man of Steel is known for being private with his romantic relationships, but it seems like he does not have anything in common with his new flame as Gonzalo always seem to strike the wrong cord, which all the more irritates Cavill's fans.

I don't see Henry with this girl, all this seems so weird. I totally believe this is all a set up. This girl is definitely after something.

Also agree that Marisa and Family leaked the purpose of photographs goal is exibier Henry as a TROPHY for you guys to see.