THE HOLLYWOOD REPORTER
by Rebecca Ford 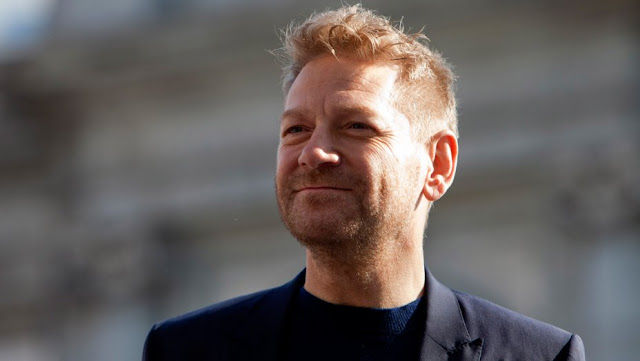 Kenneth Branagh's star-studded adaptation of Agatha Christie’s Murder on the Orient Express pulled into Las Vegas with the first footage at CinemaCon Thursday.

The story centers on a murder onboard the famous train and introduces Belgian detective Hercule Poirot (Branagh), who must solve the case while being surrounded by duplicitous passengers.

Branagh, sending in a video from Malta where he’s filming the project, said “we’ve assembled an amazing group” of his cast. “This is not only a who dunnit and how dunnit, it’s crucially a why dunnit,” he said