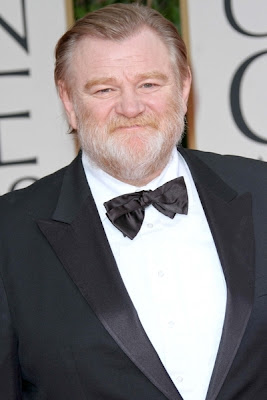 The film, which stars Jesse L. Martin as the tragic soul legend, was recently picked up by executives at Focus Features International, and the untitled project will be presented to buyers at the Cannes Film Festival in France next month (May13).

Troy star Gleeson will play late promoter Freddy Cousaert, who convinced Gaye to live in Ostend, Belgium towards the end of his career, and Merkerson will play the singer's mother.

READ MORE: http://www.contactmusic.com/news/brendan-gleeson-to-play-marvin-gaye-s-belgian-pal-in-biopic_3631025
Posted by Karen V. Wasylowski at 11:52 AM