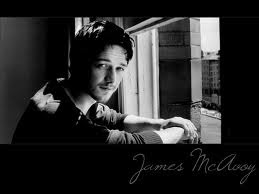 James McAvoy is a Scottish actor. He made his acting debut as a teen in 1995's The Near Room and continued to make mostly television appearances until the early 2000s.
Born: April 21, 1979 (age 34), Glasgow