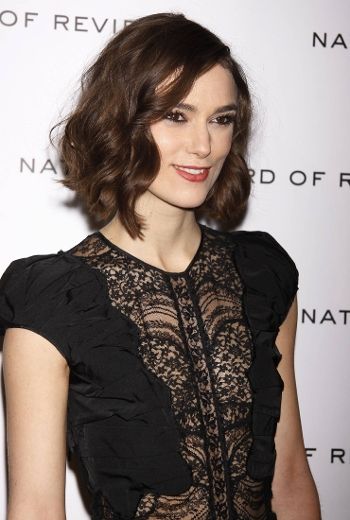 British actress Keira Knightley is preparing to marry her fiance James Righton in the South of France this weekend, according to U.K. reports.

The Klaxons rocker proposed to Knightley last year after 15 months together, and now they are reportedly set to become husband and wife during a ceremony near Nice.

A source tells Britain's The Sun, "Most of their friends will fly out for the wedding on Friday. They've been planning it for a while but wanted something small and private. They could get married in total private in stunning surroundings."

The stars, who moved in together in early 2012, were introduced by mutual friend Alexa Chung in early 2011.