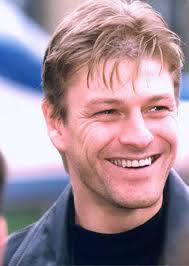 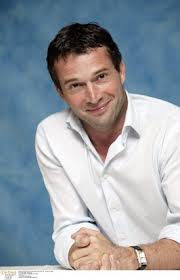 After her showy turn in “The Call”, young Abigail Breslin is set for a bigger gig, playing the female lead in writer/director Mark Young’s crime thriller “Wicked Blood”.

Sean Bean, James Purefoy, and Alexa Vega are already set for the pic. Story tells of a teenage girl, Hannah (Breslin) who makes an enemy out of her fearful crook Uncle Frank (Sean Bean), who runs the illegal family business with an iron fist, when she falls for his rival (Purefoy).