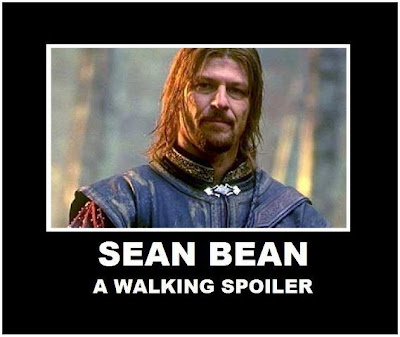 Whenever British actor Sean Bean lends his name to a television project, it is almost guaranteed to be a success. Sean has been involved in some great shows, as well as movies, over the years, including the hit HBO fantasy drama Game of Thrones, where he played Ned Stark. 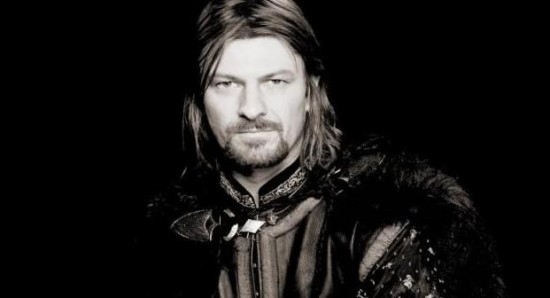