Rupert Grint and Alan Rickman's new film CBGB, has released a range of dates for its premiere this fall. Iconically, the movie will be released during this year's anual CBGB Music Festival. The festival runs from October 9-13 in New York City, New York. The film does not have a definite date, but it will premiere sometime between the 9th and the 13th. The Hollywood Reporter states:

XLrator Media has acquired U.S. rights to distribute CBGB, the film about the iconic New York City club that gave rise to the punk movement in America 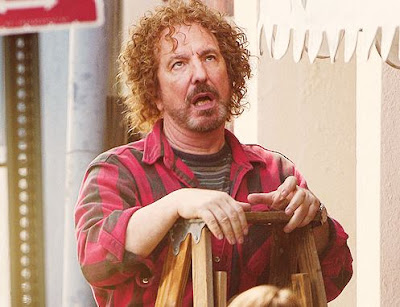