Benedict Cumberbatch fans have broken yet another record – for the most ever ticket requests for a Radio 4 comedy. 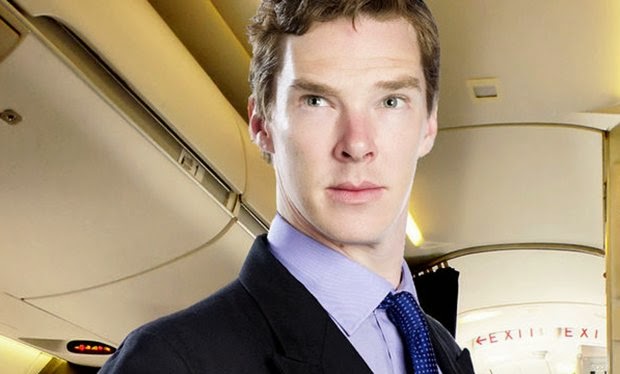 According to the BBC there have been 22,854 applications for the recording of his final performance in the comedy Cabin Pressure – the highest number of requests for a single recording of a radio comedy in BBC history. Other single episodes of popular Radio 4 shows can have up to 17,000 requests but this latest figure is unprecedented.

The deadline for applications was 10am today and the BBC says that due to the unprecedented demand it will be operating a random draw to choose which fans will get to see the show. Some press tickets have been allocated and RadioTimes.com will be among the lucky few in the audience at London’s RADA studios, which is understood to have a capacity of just 200 people. 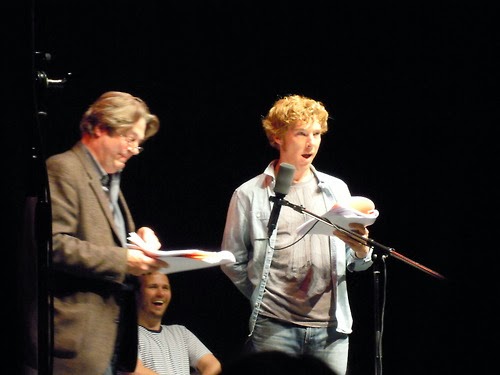 The one-off, 45-minute episode be recorded this evening and will mark the end of the popular sitcom which is set in a small airline business and stars Stephanie Cole, Roger Allam and writer John Finnemore alongside Cumberbatch. 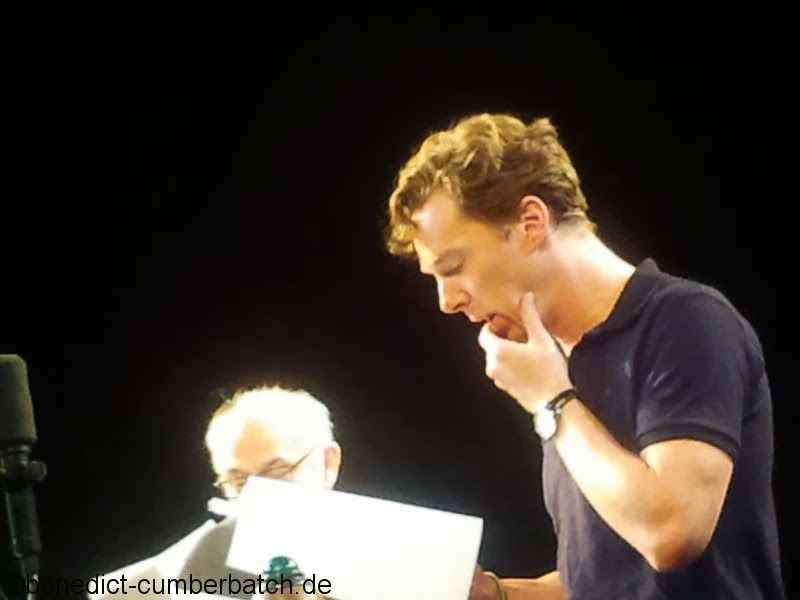 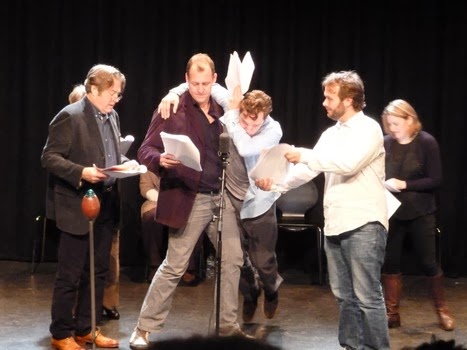 Four series of the comedy and one Christmas special have so far aired between 2008 and 2013, and this one-off will be the last.

Explaining the decision to end with a single episode rather than a series, Finnemore wrote on his blog late last year: "When I was planning series three, I decided that (BBC and cast permitting), I would write two more series, and build towards a cliff-hanger, followed by a special. 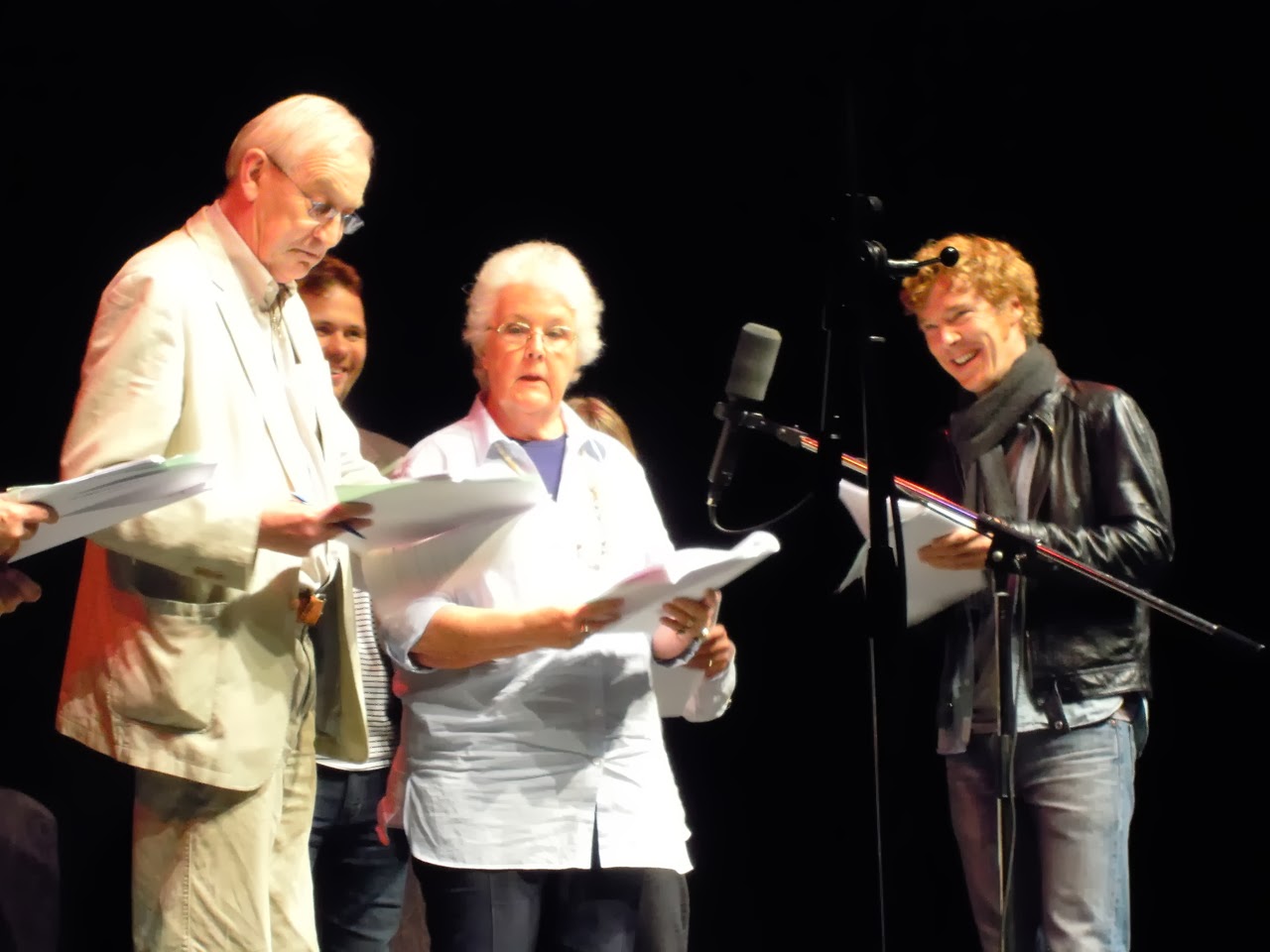 "I knew by then how important it is when writing an episode to have the ending in mind, and I thought the same would probably be true of a series." 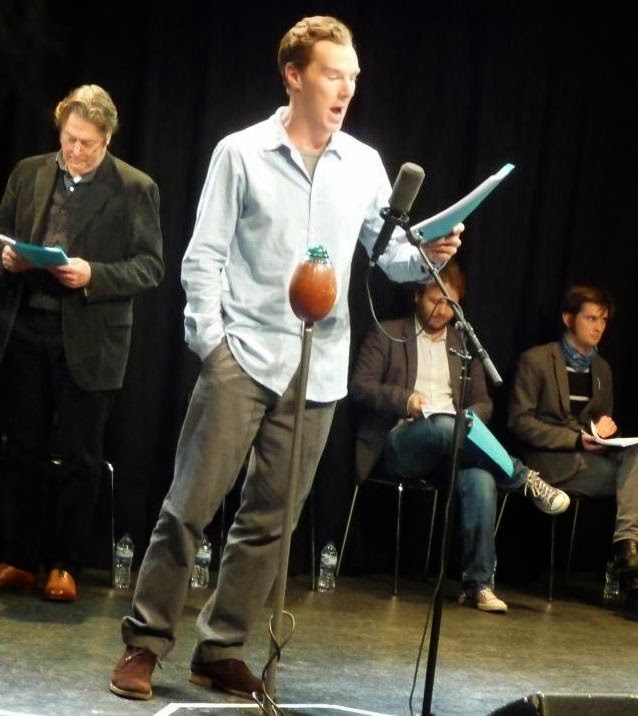 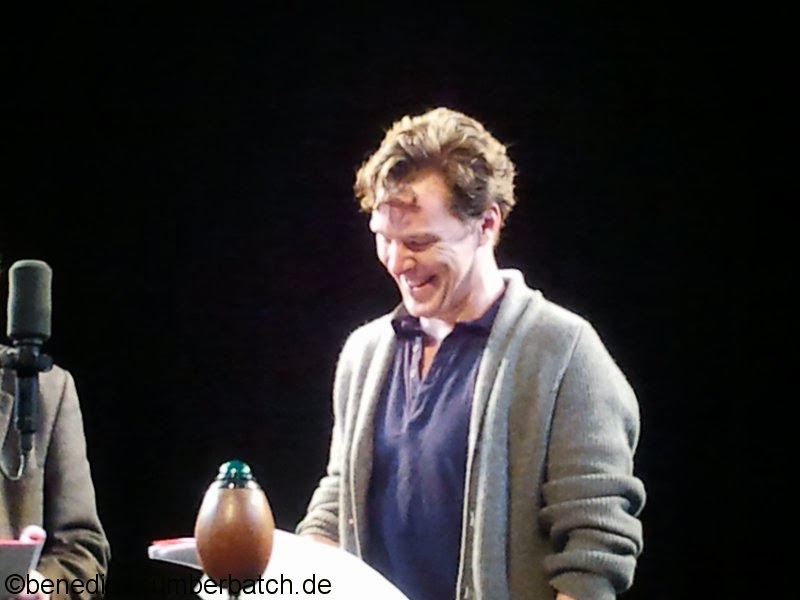