From New York City's American Museum of Natural History to Washington DC's Smithsonian Institute, the Night At The Museum film franchise has now come to London.

And for the next few weeks, Ben Stiller and Robin Williams will be filming scenes at the British Museum, reprising their roles as former night watchman Larry and Theodore Roosevelt in the action blockbuster.

Which means a host of British historical figures will be thrown into the mix, including Dan Stevens as Sir Lancelot riding onto the set on his trusty steed. 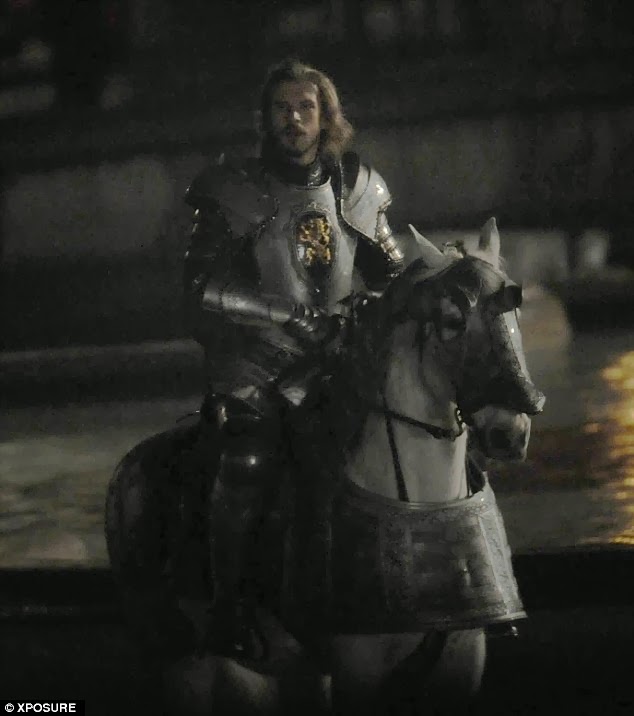 The role is a significant one for Dan, who has yet to garner much box office success since leaving Downton Abbey.

He made the Amy Heckerling rom com Vamps with Krysten Ritter and Alicia Silverstone, which went straight to DVD, and the ill-fated Summer In February opposite Dominic Cooper and Emily Browning, that received just a 37% approval rating on Rotten Tomatoes.

Last year he did have a small role in the Wikileaks movie, The Fifth Estate, with Benedict Cumberbatch, but certainly the Night At The Museum will provide more opportunity for a break out performance.