The Sun
By Elaine McCahill 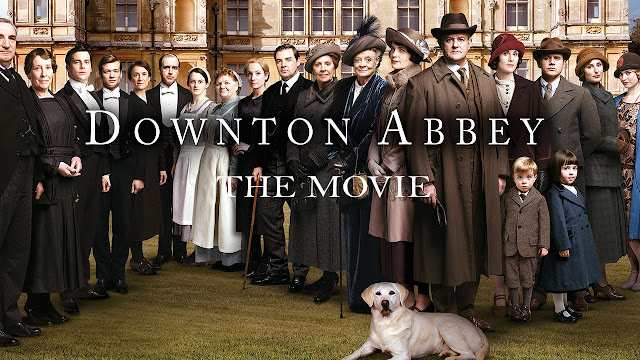 Hugh said: "Downton movie, we would love it to happen, where there's a will there's a way but there's no sign of it.

"It would be lovely, if we could all pull together and find ourselves in the same part of the globe at the same time then maybe."

It comes after Downton fans were sent into a tizzy last month by a cryptic Facebook post which led them to believe the film's release date could be revealed soon. 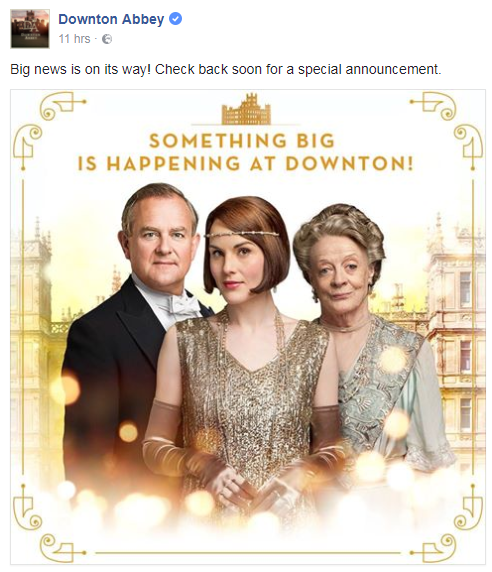 And their wish came true in May when The Sun confirmed that a full length feature film edition was being made.

A new post on the official Facebook page told fans to keep their eyes peeled as they wrote: "Big news is on its way! Check back soon for a special announcement."

The picture, posted on October 3, also read: "Something big is happened at  Downton!"

While many others pondered if it could be an announcement about a new mini series to lead on from the film - however, there has still been no word over what it was teasing.