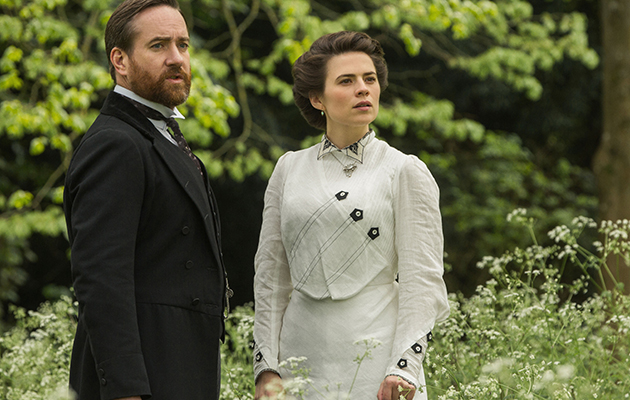 TV Times: How would you describe your characters?

Hayley Atwell: “Margaret has a wonderful warmth and is an eccentric character. She’s an independent thinker but she’s disillusioned. She feels she can talk about social affairs but not do anything about them, so she is searching for her place in the world.”
Matthew Macfadyen: “Henry’s one of those manly men of that time who isn’t prone to bouts of introspection or navel-gazing or talking about feelings. He’s very confident and pig-headed.”

MF: “Henry doesn’t have the tools that Margaret has to deal with the complex situations that arise; he gets frightened. They’re probably not a natural match, but she’s attracted by his self-possession and it’s a slow burn.”
HA: “Yes, they have a different set of values and it begins as something that isn’t rational and she doesn’t understand it herself. She has self-awareness and he is emotionally constipated but she ultimately finds that endearing because his intentions are good.” 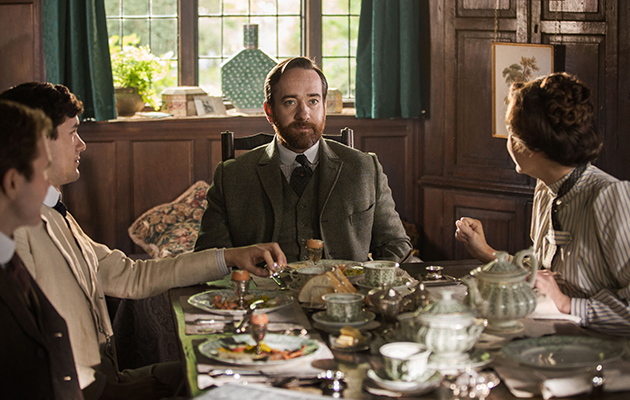 How important is class to the drama?

MM: “Hugely and it’s just wonderful. It’s about sex, money, power, and how people operate in society and that doesn’t go out of fashion does it? It’s fantastic because you see everyone’s point of view.”
HA: “It brings up really interesting questions because you have capitalists with a drive for power and people at the lower end who are teetering on the abyss but know their place better than the Schlegels who are the wandering middle class. The novel talks about how we should “only connect” and that becomes Margaret’s message. She wants to connect everyone together so that things become classless.”