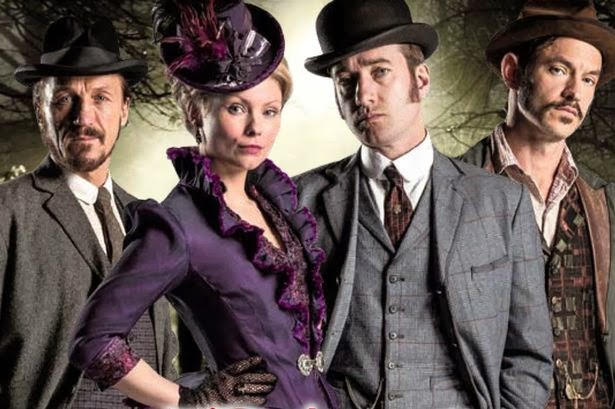 The actor, who played Inspector Edmund Reid in the show, said that a "touching" fan response may have inspired talks to bring it back "by other means."


He told BBC Radio 5 live's Richard Bacon: "There are efforts being made to breathe life back into it... there was over 20,000 signatures to the petition. There's been a big ground swell of support."