It's reported that JenAn has been finding comfort in the company of her ex and her fiance is unsurprisingly NOT happy about it!

Could this be why the wedding is reportedly on hold?

It’s believed that Jennifer Aniston has been hooking up with her old flame, Gerard Butler despite being engaged to Justin Theroux. 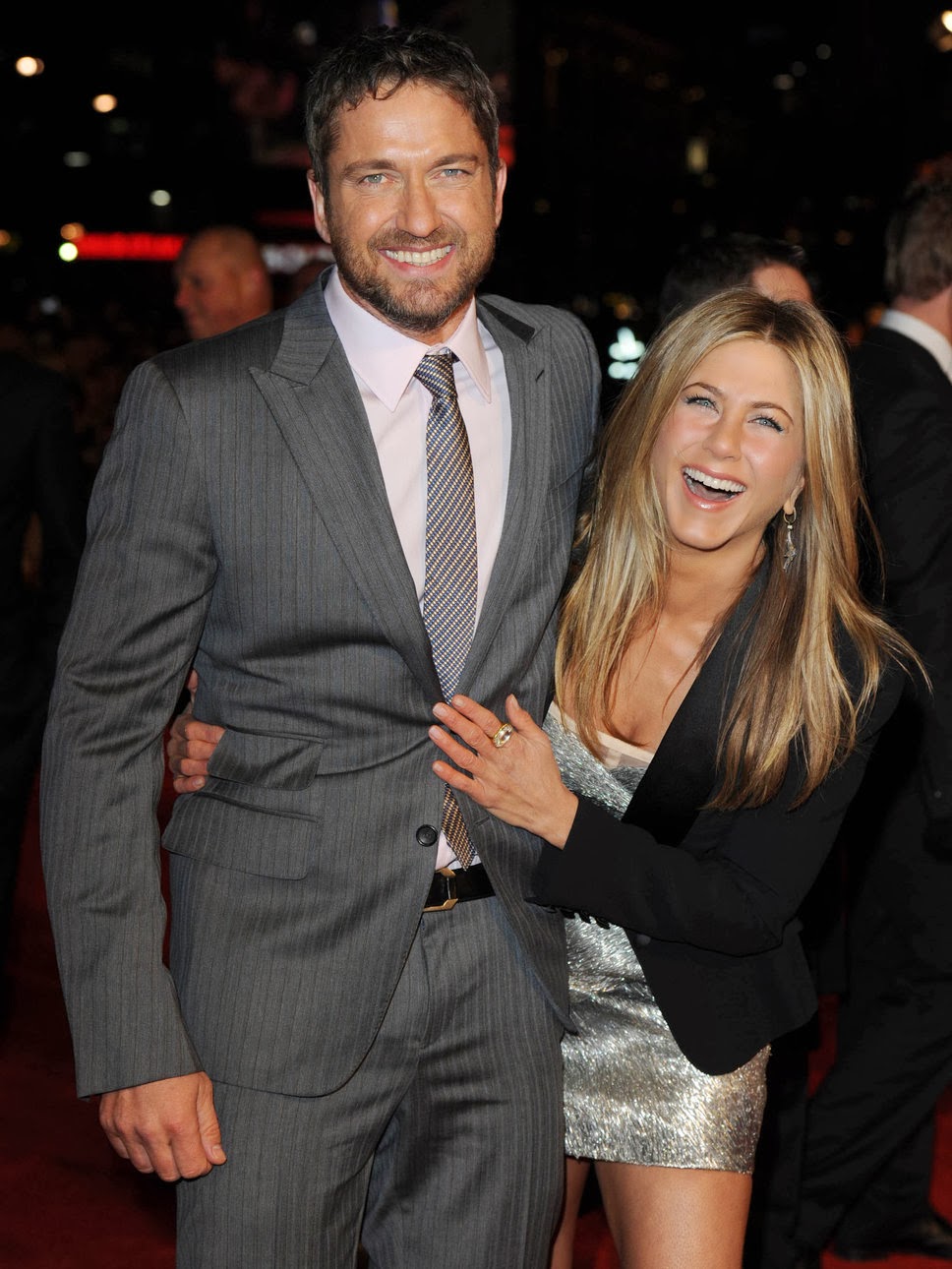 Nonetheless, a source told heat magazine how the pair have been in contact and even went for dinner in LA. Well, more specifically Gerard went over to chez Aniston. 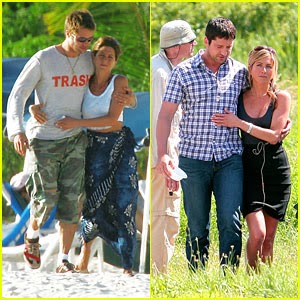 “While Justin was in New York, Gerard called up Jen to meet for coffee – Jen is very private, so she had Gerard over to the house.”

“They’ve also been laughing and flirting on the phone. He is just the person Jen needs in her life right now – she’s been so cheered up by his calls.”