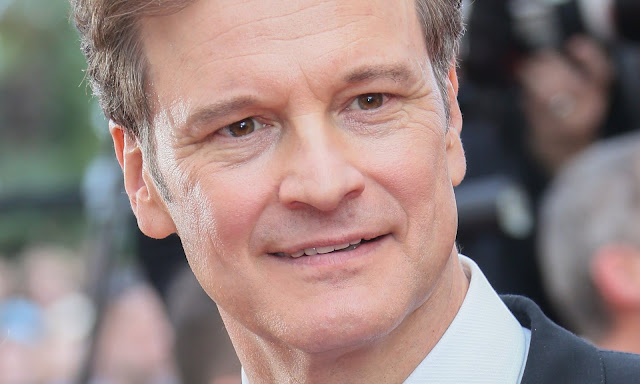 Based on Robert Moore’s 2002 book A Time to Die: The Untold Story of the Kursk Tragedy, the film is being produced by France’s EuropaCorp. Kursk may be a more cerebral creature than the Luc Besson-owned studio’s usual staple of exploitation-tinged action movies, including Taken.

A Time to Die details events that took place in 2000 in the Barents Sea in the Arctic Circle. Captain Gennady Lyachin was engaged in a torpedo exercise on board the submarine K-141 Kursk, called “the pride of the Russian navy”, when the missile exploded, instantly killing seven men in the ship’s forward compartment and leaving the other 111 crew members’ lives in danger. The movie will tell the story of the battle for survival on board the submarine and the desperate efforts of the crew’s families to persuade authorities to mount a rescue effort.

Email ThisBlogThis!Share to TwitterShare to FacebookShare to Pinterest
Labels: a time to die: the untold story of the kursk tragedy, canne film festival, Colin Firth, far from the madding crowd, russian navy