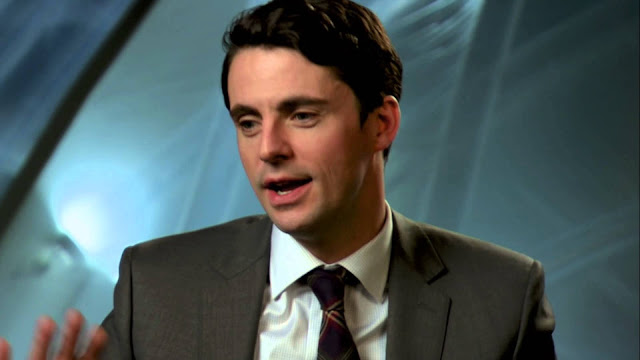 The Crown has been one of more popular original Netflix series, fueling our fascination with British culture even further. Considering it’s such a binge-worthy series, fans are eagerly awaiting season two. It’s sliding into the ‘60s, so there’ll be loads of cultural and societal changes that The Crown will take on. Today, Netflix has announced new cast members for the forthcoming season, and it’s pretty exciting news for the future of the series.

Michael C. Hall and Matthew Goode have been added as regular cast members to season two. Hall will be playing John F. Kennedy, most likely during his presidential term, and will potentially deal with the global ramifications of his assassination in 1963. According to Peter Morgan, creator of The Crown, the second season will end in 1964. Goode will play Lord Snowdon, a British politician and photographer married to Princess Margaret, Queen Elizabeth’s younger sister. Goode is no stranger to British royalty drama, as he was recently featured in Downton Abbey, so we’ve got some good British drama coming.