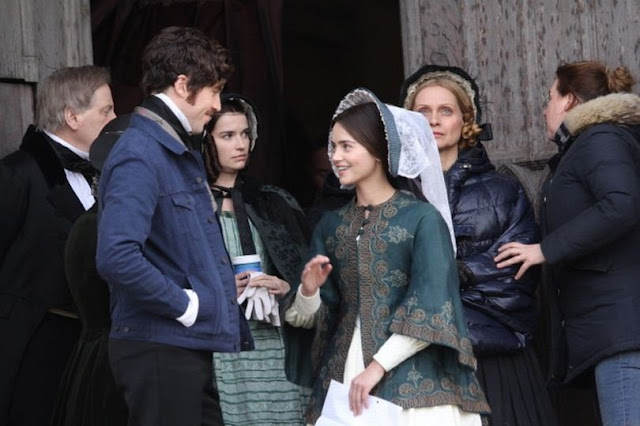 The filming of the second series of Victoria with Chester actor Tom Hughes and Jenna Coleman (Photo: Richard Addison)


Chester actor Tom Hughes has been spotted outside Beverley Minster in Yorkshire filming the next series of ITV hit show Victoria.

The former Upton-by-Chester High School student was seen giggling with fellow actor Jenna Coleman, who plays the eponymous role, as crowds gathered to glimpse the stars during filming.


The couple, who are in an off-screen as well as on-screen relationship, star as Queen Victoria and Prince Albert in the drama which reeled in 7.7 million viewers last year.

Tom, the patron of city youth theatre Jigsaw, brought Jenna to Chester over the Christmas period, and they were spotted walking in the centre of town on Boxing Day. 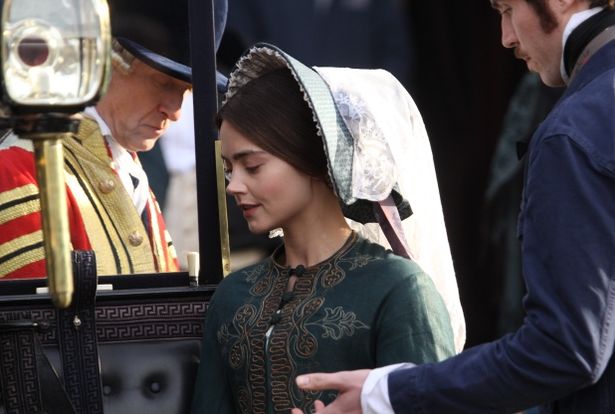 One onlooker said: “Jenna Coleman and Tom Hughes were arm in arm as Victoria and Prince Albert, there was quite a bit of chemistry between them, they were looking at each other and laughing and giggling.

“They were rehearsing for the scene and kept coming out of the Minster to get into a carriage outside.