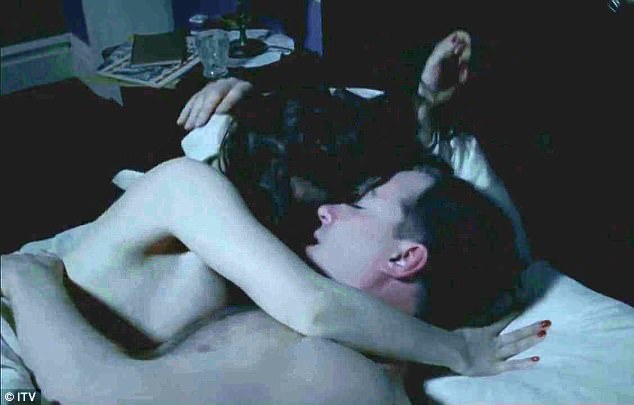 A mesmerising, multi-generational tale exploring youth, middle-age and the inevitability of death is given a provocative flourish thanks to Hayley Atwell in recently resurfaced scenes from 2010 miniseries Any Human Heart. 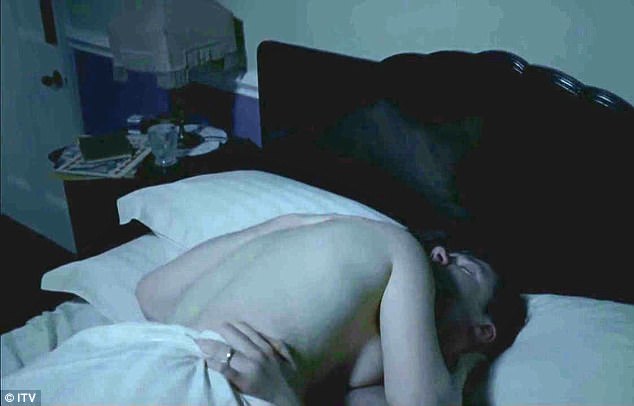 The British actress strips off for a passionate love scene with co-star Matthew Macfadyen in the three part period drama, adapted from William Boyd’s 2002 novel of the same name.

Leaving little to the imagination, Hayley, 35, embraces her role as the flighty Freya Deverell, with whom MacFadyan’s existential protagonist Logan Mountstuart embarks on an all-encompassing affair.

The screen-lovers are seen working up a sweat as they writhe across a double bed, lost in the throes of passion, during one particularly heated tryst. 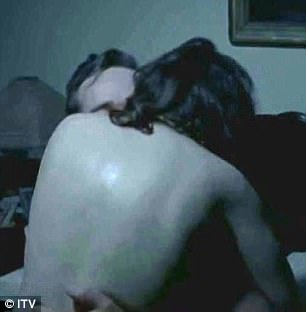 Sitting astride Macfadyen, Atwell smothers him with an embrace before leaning in for a series of fervent kisses.

Winning the Drama Serial gong at the 2011 British Academy Television Awards, Any Human Heart follows Mountstuart from exuberant adolescence to reclusive old age, charting his marriages, affairs, tragedies and triumphs along the way. 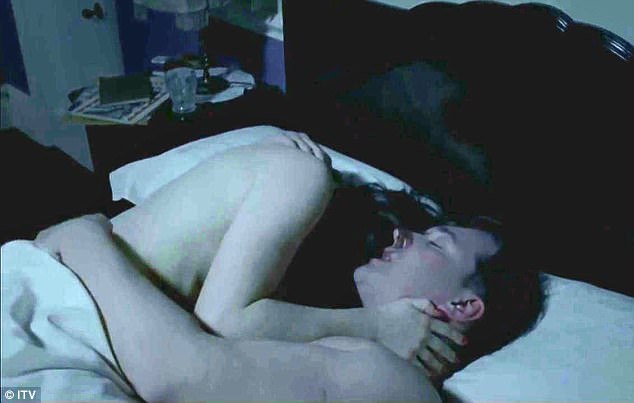