Hold on to your ovaries, ladies – here’s Tom Hiddleston holding a puppy 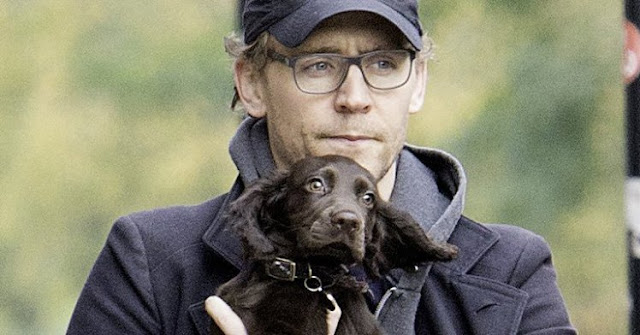 Oh, is it Christmas already? Because this was weirdly on the top of our list. Twice.

Now, there could be a number of reasons for the debut of this furry little fella:

One: this is a therapy dog to help Tommy Hiddles through Taylor Swift album release week, and the number of songs about him will dictate how long he gets to keep the puppy.

Two: T-Hidz is due to appear in Hamlet at RADA in London, and he is using this pup is the perfect wriggly little stand-in for a skull during rehearsals at home.