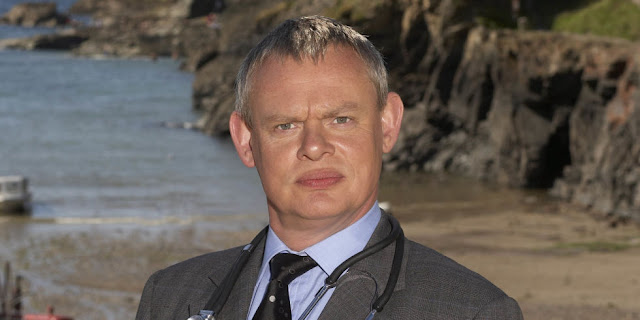 Martin Clunes has no immediate plans to retire Portwenn's grumpiest GP Doc Martin, despite claims that the much-loved show would be coming to an end after series nine.

The series 8 finale aired on ITV this week, which featured the very welcome return of Hollywood actress Sigourney Weaver as American tourist Beth Traywick. She delighted viewers as she appeared at the Cornish surgery for a meeting with Clunes's doctor Martin. 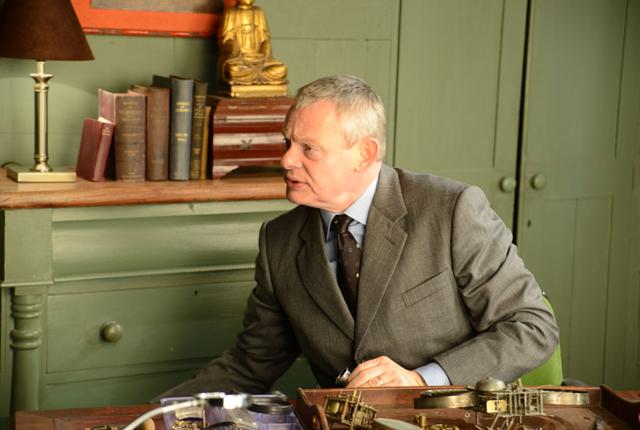 It had initially been reported that the show would end after series 8, then it was claimed that it would be concluding in 2018 with series 9.

But Clunes has told Digital Spy that the drama has only been commissioned by ITV until series 9, so it could continue beyond then depending on the plans of the broadcaster.

"That was the last one [series 9] we had commissioned," the actor explained. "We don't just decide to make it on our own, ITV have to commission it.

"And ITV has commissioned the ninth. We don't have a commission beyond that. Ask me again in two years."

On whether fans could expect any other Hollywood cameos in next year's series after the popular turn by Sigourney, the Men Behaving Badly star went on: "Harvey Keitel said he wanted to be in it, but only after he heard Sigourney was in it.