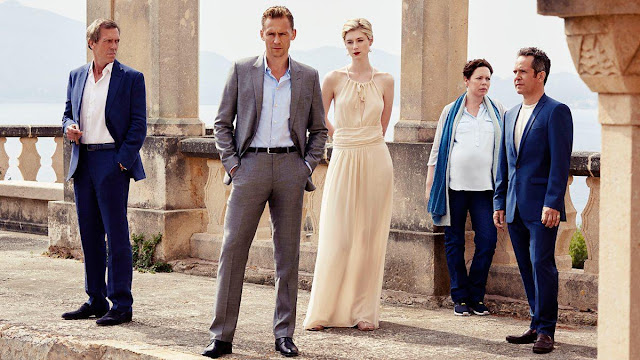 Fans of Tom Hiddleston’s extended James Bond audition - AKA The Night Manager - have been pining for a sequel ever since the BBC show finished airing last year.

Earlier this month, director Susanne Bier confirmed a second series is "slowly being developed,” saying:  "We all very much want to do a season two, but the thing we absolutely do not want is to do something that does not live up to the level of season one. That would be a really bad idea.”

New reports claim Hiddleston - along with co-stars Hugh Laurie and Olivia Colman - have signed up for another series, an insider telling The Daily Express they producers are “just working on the story, and then it’s down to availability.”