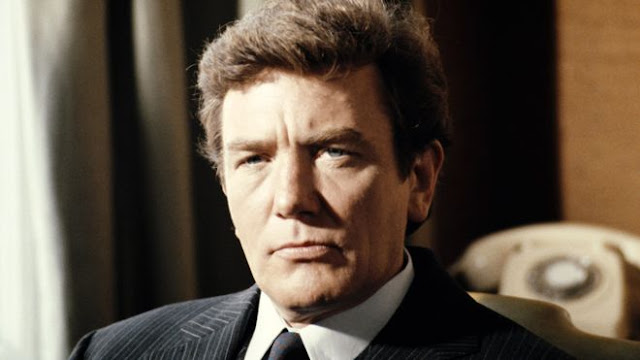 Oscar-nominated British actor Albert Finney has died aged 82 after a short illness.
He was a five-time Oscar nominee who began his career at the Royal Shakespeare Company before making his mark in film.
His big film break came as "angry young man" Arthur Seaton in Saturday Night and Sunday Morning.
He went on to star in Tom Jones, as Hercule Poirot in Murder on the Orient Express, Erin Brockovich and Skyfall.


Finney's other memorable roles include Winston Churchill in The Gathering Storm, for which he won a Golden Globe and a Bafta.
He also played the title role in Scrooge, billionaire Daddy Warbucks in Annie, Ed Bloom Senior in Tim Burton's Big Fish and the mobster Leo O'Bannon in Miller's Crossing.
BBC News
Posted by Karen V. Wasylowski at 7:25 PM