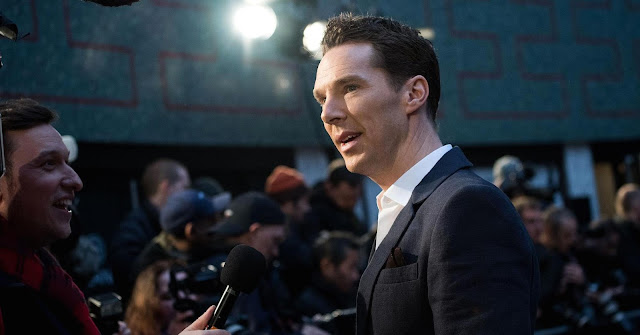 Benedict Cumberbatch, known for playing Marvel's Dr. Strange and the BBC's Sherlock Holmes, suggested in a recent interview that male actors — including himself — should turn down roles in productions in which women are not paid equally.

"Look at your quotas. Ask what women are being paid, and say: 'If she's not paid the same as the men, I'm not doing it,'" Cumberbatch said in an interview with Radio Times Sunday while promoting his latest series, "Patrick Melrose."

Cumberbatch hopes to enact this policy at his new production company, SunnyMarch, as well.

"I'm proud that [business partner] Adam [Ackland] and I are the only men in our production company," he said. "Our next project is a female story with a female lens about motherhood, in a time of environmental disaster. If it's centered around my name, to get investors, then we can use that attention for a raft of female projects."

He says that focusing on women-centric stories is both the right thing to do, and good business.

"Equal pay and a place at the table are the central tenets of feminism," said Cumberbatch, who has long spoken about his identity as a feminist.