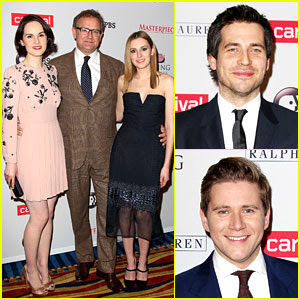 FANS of period drama Downton Abbey were left happy this morning after Michelle Dockery revealed that she has no plans to leave the drama for the bright lights of Hollywood.

The actress, who has become a household name thanks to her role as Lady Mary, admitted that so long as the producers keep on making the episodes then she will be a part of it. 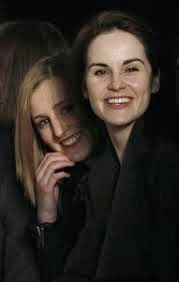 "I am sticking with the show for however long the producers want it to go," she revealed in an interview on This Morning.

"We don't know how long it's going to go on for. We're on series five now."