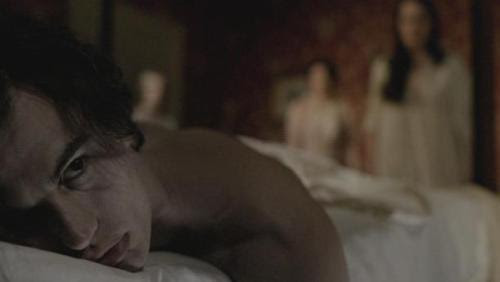 Years before he was cast as Four in the Divergent movie, Theo James had a brief but memorable role on PBS' Downton Abbey. The 29-year-old actor stopped by E!'s Chelsea Lately Tuesday, where he opened up about deflowering Michelle Dockery's Lady Mary during the show's first season in 2010.

"I first saw you on Downton Abbey and you had sex with Lady Mary and then you died," host Chelsea Handler told James, whose character, Kemal Pamuk, died of a heart attack in the throes of passion.


"We did that method style," James joked of his now sex scene with Dockery, which was inspired by true events. "Obviously not the death, but I said that I had to do it full-on and be there in the moment in the castle doing it full penetration." He added, "It's incredible sex for him to die midway through."

"Have you ever passed away during sex before?" Handler asked, smiling. "No," the Brit replied. 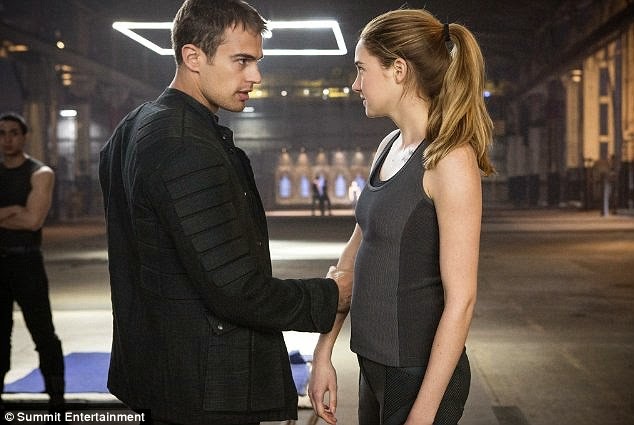