Downton Abbey actor Brendan Coyle says the scripts for the new series “dropped his jaw” as he learned of his character’s fate.

Brendan plays Mr Bates, who is suspected of killing the man who raped his wife Anna – fellow valet Mr Green.

It seemed Bates had got away with it, but at the end of the latest episode on ITV viewers learned a new witness to the death had come forward.

The rape has also put a strain in the relationship between Bates and Anna, played by Joanne Froggatt. 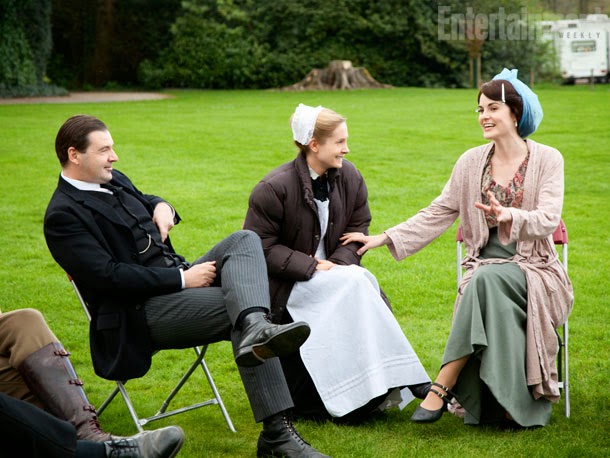 He added: “Julian never fails to drop your jaw.

“We couldn’t begin the series with that storyline. We had to have some abatement from that.

"And there’s a sense of them trying to heal. But it’s very difficult. 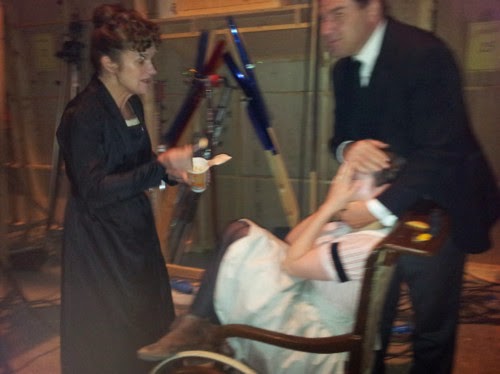 Brendan insisted Downton’s downstairs cast are more wild than those who play the posh roles upstairs.

“We’re a bunch of old hams sitting around gossiping and talking food.

“Downstairs we can be quite rowdy. There’s a lot of comedians. We laugh a lot doing those scenes when we’re all sitting around talking about picnics or whatever.

"I believe we are more raucous than upstairs.