Eddie Redmayne has previously spoken about his school days with Prince William, but in a new interview Eddie has revealed that pair never stayed in touch. The Theory of Everything star admitted that he lost contact with the future King after leaving Eton College.

"He was a pal at school, but I haven't seen him since school," Eddie told Loaded magazine. "And no – no messages."

The 33-year-old actor went on to describe how William was probably the more "intimidating" one out of the pair. 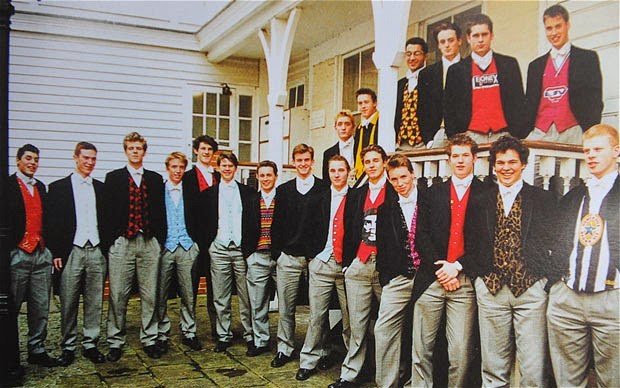 "I'm pretty sure Will was more intimidating than I was," said Eddie. "I don't think I intimidated anyone in my life. I haven't seen him since school, but he was a lovely man." 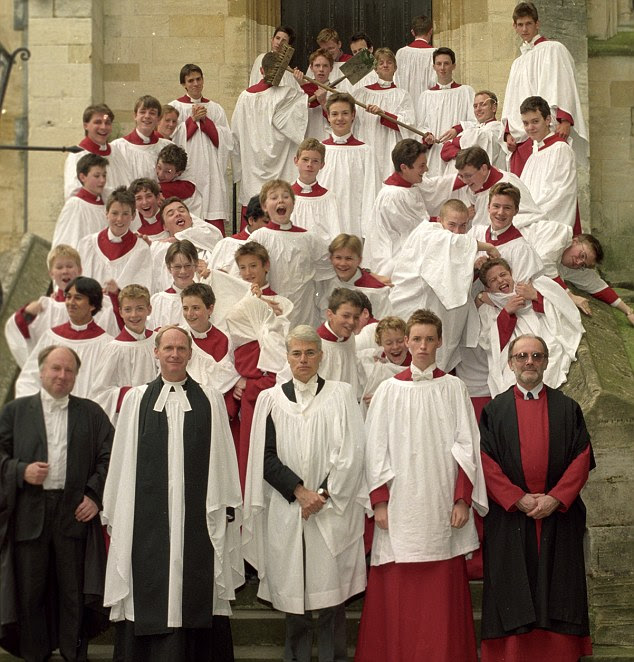 The actor and the royal were both elected to The Eton Society, a group of elite prefects that was also known as "Pop". On top of this, the accomplished schoolboys played on the same rugby team.

"We were on the same Colts B team in 1997," said Eddie. "I always felt slightly sorry for Will because everyone wanted to tackle the future King of England. He took all the hits." 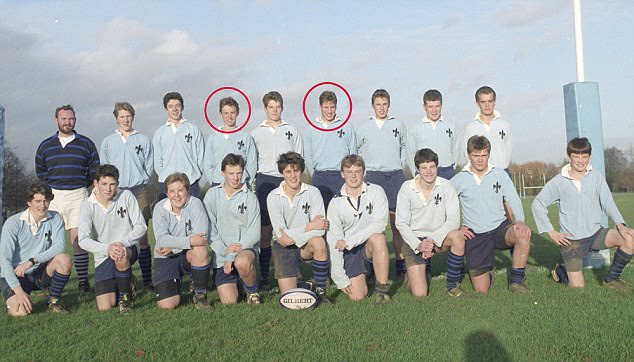 Joining the pair at the prestigious boarding school in Berkshire were William's younger brother Prince Harry and The Avengers star Tom Hiddleston.

While Eddie went on to study history of art at Cambridge – opting for the same degree as William's wife the Duchess of Cambridge – William took up geography at St Andrews.