Ray Stevenson to be the next James Bond? By Jim Leap London Last updated on April 27, 2013 (MEDIA MASS) 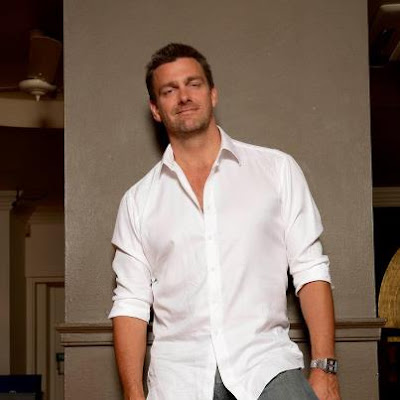 Is Stevenson set to be the next James Bond? Rumors that the producers are looking for someone slightly different to play James Bond emerged in March 2013. One of the names who keeps cropping up is Ray Stevenson.

Every man, at some point in his life, wishes he could be James Bond. And with the news that Daniel Craig may well be out as 007, there are a whole bunch of actors in London wondering what they could bring to the role

Twitter was flooded again Friday with loads of tweets related to the rumor. Some fans even launched an online Facebook page called We Want Ray Stevenson for James Bond.

“He was perfect as Porthos in The Three Musketeers, he will be tremendous portraying James Bond.”
— The Clear Observer (@clearobserver) April 26, 2013

“Now, this might be a bit of a controversial pick for the role. But think about it: Stevenson has always been a skilled actor. He's also known for his wit.”
— Claire Stone (@averageclaire) April 26, 2013

I am one of Ray Stevensons biggest fans but this is astounding-Hes sexy ,Hes an action man,Hes a really good actor and hes built like a brick s**t house(english term for huge)but theyd never cast an older Bond would they?This would be my dream come true cos ive also always been a Bond Fan-nah dont torment me.