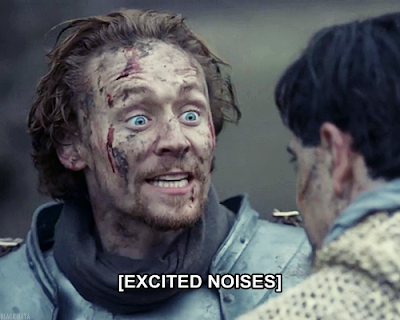 Only Lovers Left Alive,” a vampire film by Jim Jarmusch, has been added to the lineup in competition at the Cannes Film Festival, its organizers said.

Mr. Jarmusch, who won the festival’s Grand Prix in 2005 for his comedy drama “Broken Flowers,” wrote and directed “Only Lovers Left Alive,” which stars Tom Hiddleston (“The Avengers”) and Tilda Swinton (“We Need to Talk About Kevin”) as paramours who drift apart and reunite over the centuries. The cast also includes Mia Wasikowska, John Hurt and Anton Yelchin. 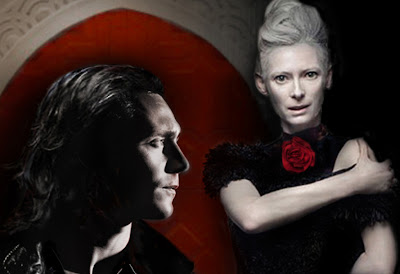