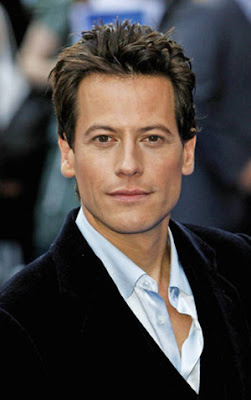 London: `Fantastic Four` star Ioan Grufford said that he is awestruck whenever he meets other celebrities.

Grufford, 39, who is an established actor himself, said he becomes confident by spending more time with celebs, reported Contactmusic.

"I`ve gotten used to it now, but it`s still exciting. The more time you spend in places mingling with celebrities, the more confident you become," he said.