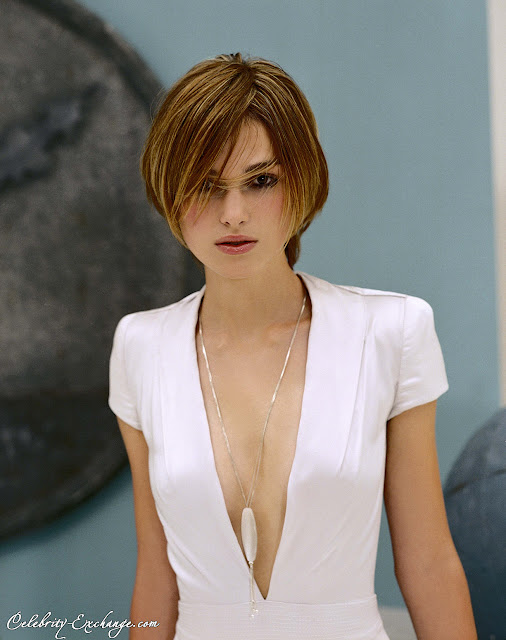 Accounts just released show that despite being one of the highest-earning actresses in the world, the star paid herself just £30,000 last year.

That’s a long way from her total earnings.

Keira’s firm Kck Boo Ltd banked £1.5million through her films and commercial deals with fashion firms.
And the details show she has cut down on spending outside of her salary, too.

“Her travel costs were just over £4,000 and she didn’t pay for a personal trainer, despite spending almost £1,000 on one the year before. The accounts also show that she did not shell out a penny on clothes and make-up.”

You can see how Keira avoids High Street shopping. Clothing brands and make-up firms queue up to hand her free gear.