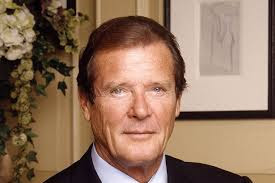 Sir Roger Moore wants a role in 'Doctor Who' or 'Sherlock'.

The James Bond hero - who played secret agent 007 for seven films between 1973 and 1985 - revealed his desire over Twitter, striking up a conversation with 'Sherlock' creator and 'Doctor Who' scribe Mark Gatiss, who appeared keen to make his wish come true.

Mark wrote on the social networking site: ''Isn't Roger Moore wonderful in 'The Man Who Haunted Himself'? I have such a soft spot for the film. (sic)''

Roger joked: ''@Markgatiss thank you. I might be equally wonderful in Dr Who or Sherlock if asked! (sic)''
An overexcited Mark quickly replied: ''My life is complete! Will be in touch. My Dad was once mistaken for you by two old ladies in Whitley Bay! (sic)'' 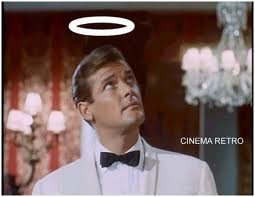 Fans were also enthusiastic about Roger's suggestion, with most preferring the idea of the 85-year-old actor making a cameo appearance in drama 'Sherlock' alongside Martin Freeman and Benedict Cumberbatch.