Chris Bennion reviews the fifth episode of fantasy epic's third season. If you don't like spoilers, the internet is not for you 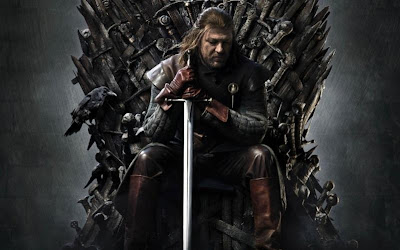 I wish Sean Bean was still in this. There, I’ve said it! Oh god, I’m really sorry, I know it’s still really good and all that and Charles Dance is in it and so’s Aiden Gillen and so’s Iain Glen. But. Yunno. Sean Bean, man. Sean. Bean!

Boromir! Double-oh-eight! Sharpe! Bloody Sharpe! Sharpe was in it. Imagine Game of Thrones, but with Sharpe in it. That’s the greatest show ever! And now it’s just Game of Thrones. It’s good. But there isn’t a single telly show that couldn’t be improved by the presence of Sean Bean. Not Game of Thrones. Not Take Me Out. Not Thatcher’s funeral. 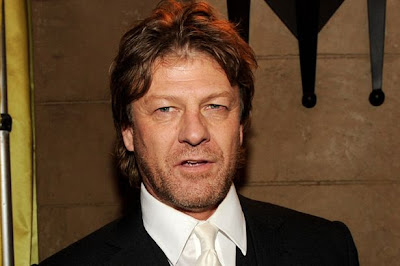 Crikey, even the O2 adverts are brilliant. I’m not usually swayed by advertising but 30 seconds into one of those bad boys and I’m all like: "Yeah. Yeah! I do want to go backstage at a Beyonce gig actually, I bloody deserve it."

Sometimes, when I’m watching the current season of GoT, I think about Sean Bean and it makes me all sad. When little Arya Stark shed a little tear and asked if her decapitated father could be brought back to life, I was SO with her. It quite genuinely took me until the end of season two to accept that he’s not coming back. Is he? He’s not. Don’t give me false hope.

Posted by Karen V. Wasylowski at 9:11 AM