HENRY CAVILL: My family are heroes.. my brothers would kick my ass if I acted like a movie star back home (IRISH SUN)

Henry is the fourth of five boys who grew up on the British Channel Island of Jersey.

He is very close to his family and credits them with keeping him sane and normal.

He said: “I have two amazing parents who always said ‘do the right thing, but do your own thing and always remain humble and thankful for what you get’.

“And my brothers threaten to kick my ass as soon as I’m not humble! 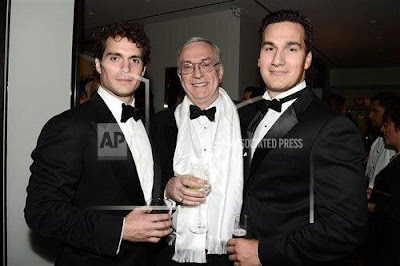 “There’s something about being exposed in the world of acting and Hollywood that when you go home to your family it doesn’t matter what you say or what kind of mood you’re in, they know who you are.

“That’s special and very comforting. They know I am a good, honest person and that’s a very refreshing and quiet place to be.

“Every member of my family is a hero — my mother, my father and each of my four brothers. They have all shaped and moulded me with love and care and sometimes with very tough love.”

And Henry, who plays opposite Amy Adams as Lois Lane in the upcoming blockbuster, credits his siblings with honing his physical skills. 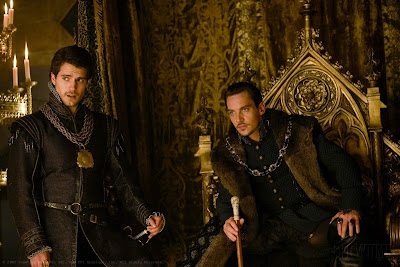 He said: “We fought like cats and dogs growing up, as boys do. But we had a rule that we never hit each other in the face.

“And that allowed us to be very physical and allowed us to be ourselves, but we set ground rules. There was always a sense of restraint and you never went past a certain line. That taught me certain life lessons — enjoy and indulge but never indulge too much, because if you do there may be bad consequences.”

Henry has been acting regularly in film and TV since he first appeared in The Count of Monte Cristo in 2002 and including Immortals in 2011 and The Cold Light of Day last year.

He starred in four seasons of The Tudors playing the part of Duke of Suffolk Charles Brandon, who raises the hackles of Henry VIII — played by Corkman Jonathan Rhys Meyers — by marrying his sister.

Henry's a very grounded man so I think fame will not go to his head and since he has his entire family's support, he's gonna remain the genuine and humble person he is ...