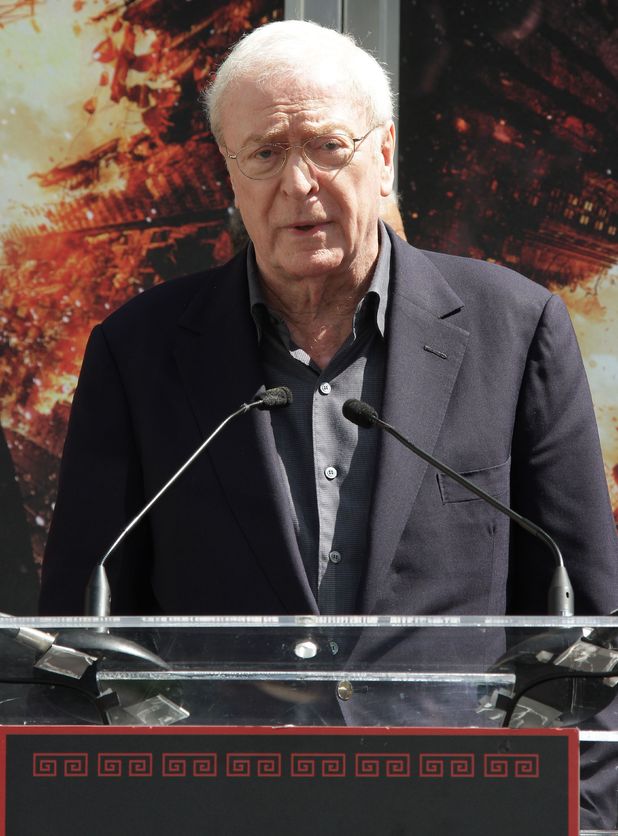 "If you're a movie star, you get the girl, you lose the girl, and then you get her back," Caine said.

He continued: "It's [being] a movie actor, as opposed to movie star. And I remember when it happened to me. A producer sent me a script, and I sent it back and said, 'The part's too small. I don't want to play it'. 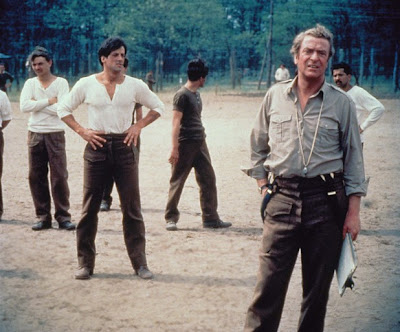 "And he sent it back and said, 'I didn't want you to play the lover; I wanted you to play the father'. And I thought, oh my god. I rushed in the bathroom, had a look in the mirror, and there wasn't the lover looking at me: There was the father."

Caine gained international fame for his roles in hit films like Alfie and The Italian Job, and later won two Academy Awards for Hannah and Her Sisters and The Cider House Rules.