Firth among equals, 1984: With Colin Firth on the set of Another Country. Colin had been cast in the role Kenneth Branagh played on stage. At first I quite fancied him, until he produced a guitar and began to sing protest songs between scenes. It took us 20 years to become friends 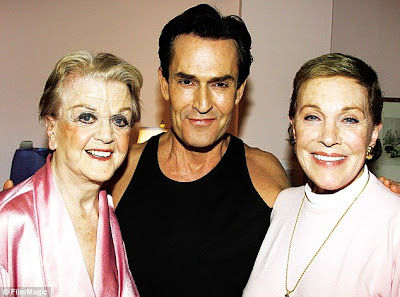 The farce be with me, 2009: Dreams do come true! Angela Lansbury, Julie Andrews and me backstage at the Shubert Theatre – I performed with Angela for six months in Noël Coward’s Blithe Spirit 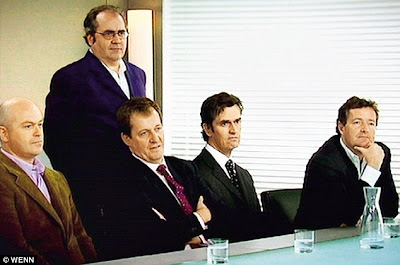 Fired? No, I quit! 2006: Sitting at a table for Celebrity Apprentice with Ross Kemp, Danny Baker, Alastair Campbell and Piers Morgan. I knew I could not spend four days with these people. I was sitting with the man who’d sexed up the dossier that took us to war in Iraq. Actually he was rather a nice person... 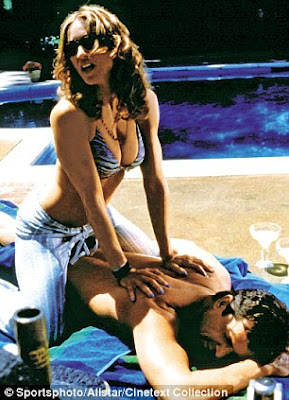 The odd couple, 2000: On the set of The Next Best Thing, with Madonna. The film tore my career to shreds, but for a few short months – when it was made but not seen – I was her ‘ami necessaire’. The world was fascinated by us and so were we