Tom Hardy is an Ace Guy, Grants Wish for Cancer-Stricken Young Mother By Kevin Wicks | Posted on May 29th, 2013 (bbca) 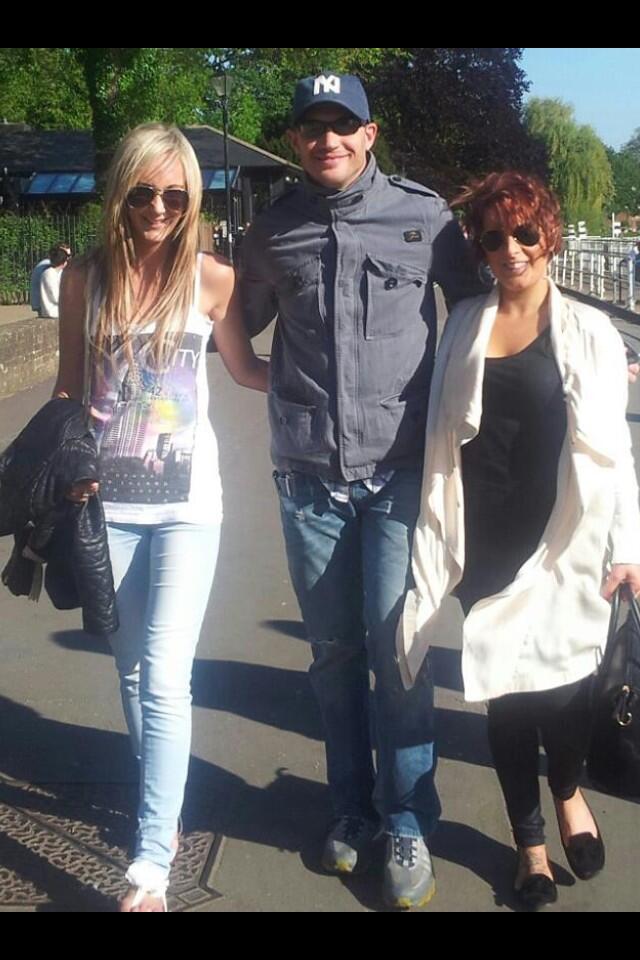 In a news cycle that has seen former child stars flinging bongs out of thirty-story windows and barreling through residential neighborhoods at 100 mph, here’s a beautiful example of celebrity kindness: when 23-year-old Kayleigh Duff appeared on the British chat show This Morning to discuss her battle with a rare and terminal form of liver cancer, she mentioned that one of her life wishes was a date with English actor Tom Hardy, star of Inception, The Dark Knight Rises and countless British dramas.


The sister of Hardy’s fiancee Charlotte Riley saw the interview and reached out to the show. Duff’s friend Katie Birch and Charlotte arranged for Hardy to spend some time with the young mother-of-one: “I nearly died when I saw him,” Duff told the Canterbury Times.

“I was shaking — I just thought we were having a day out in London.” She added that “he was so lovely and down to earth. We had lunch and tea and scones and he bought me a diamond necklace.”