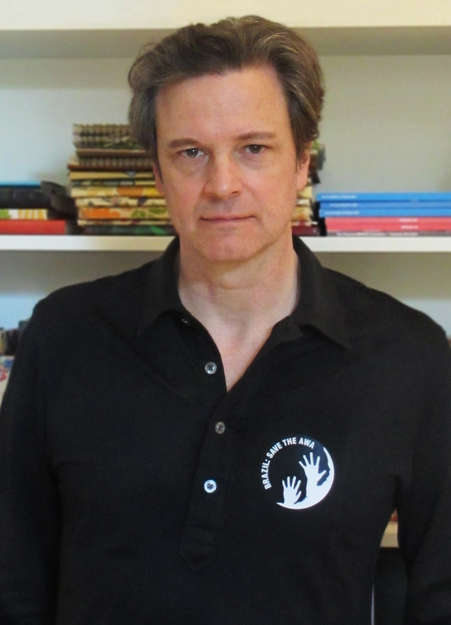 A global campaign by Survival International, fronted by Colin Firth, to save the Awá, Earth’s most threatened tribe, has triumphed this week, as loggers and ranchers responsible for the destruction of the tribe’s rainforest in the Brazilian Amazon are being expelled. The first deadlines for the invaders to leave voluntarily expired on Monday, February 24, 2014. 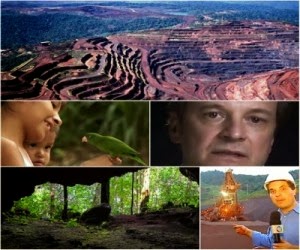 According to reports by FUNAI, Brazil’s indigenous affairs department, several loggers and ranchers have left the area in the last week, and a ground squad is set to remove all remaining invaders by March 9.

The operation marks a major success in Survival International’s high-profile campaign to save the Awá tribe from extinction. After the launch of the campaign in April 2012, the Brazilian government announced that the Awá case was a priority, and sent a ground squad of at least 200 soldiers, police officers and government agents at the beginning of 2014 to remove the invaders. Official sources have confirmed that the launch of Operation Awá is due to international pressure.

Brazil’s Justice Minister has received over 56,000 messages from Survival supporters calling for the Awá’s land to be protected, and celebrities such as Hollywood star Colin Firth, fashion designer Vivienne Westwood and Brazilian photographer Sebastião Salgado have spread the campaign’s message ‘Brazil: Save the Awá’ around the world.

The Inter-American Commission on Human Rights, the Americas’ top human rights body, has also been demanding answers from Brazil about its treatment of the Awá, after receiving an urgent submission from Survival and Brazilian NGO CIMI, which has worked closely with the Awá for decades.

The Awá are one of the last nomadic hunter-gatherer tribes in Brazil who depend on the forest and its game for survival. But they have been living in fear as illegal loggers are closing in on them.