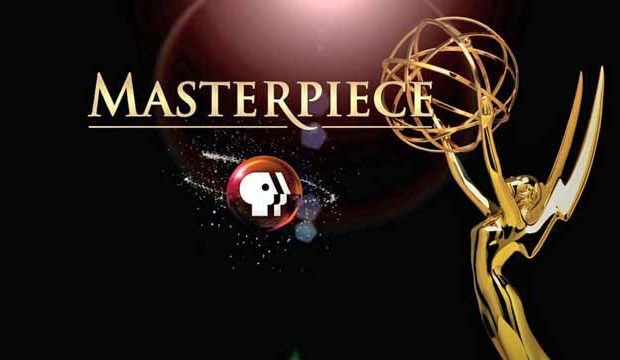 In a Gold Derby exclusive, we have learned the category placements of the key Emmy Awards contenders for PBS and its legendary “Masterpiece” programming. The network does not have perennial winner and nominee “Downton Abbey” but does have champ “Sherlock” returning with past winners Benedict Cumberbatch and Martin Freeman. Other TV movies include “Churchill’s Secret” (Michael Gambon), “Dark Angel” (Joanne Froggatt), “King Charles III” (Tim Pigott-Smith), and “To Walk Invisible: The Bronte Sisters.”

Below, the list of PBS lead and supporting submissions for drama series and telefilms. More names might be added by the network before ballots are finalized this season. Also note that performers not included on this list may well be submitted by their personal reps.