TWO of the original cast members from the iconic film Trainspotting have agreed to appear in the follow up due to be released in 2016.

Robert Carlyle, who played Begbie, and Jonny Lee Miller, Sick Boy, have signed on to star in the next instalment, which will begin shooting next year.

Trainspotting, which was nominated for an Oscar after its release in 1996, soon became one of the most famous films based in Scotland.

And now fans of the black comedy will be seeing two of their favourite characters back on the screens in time for the 20th anniversary of the original film. 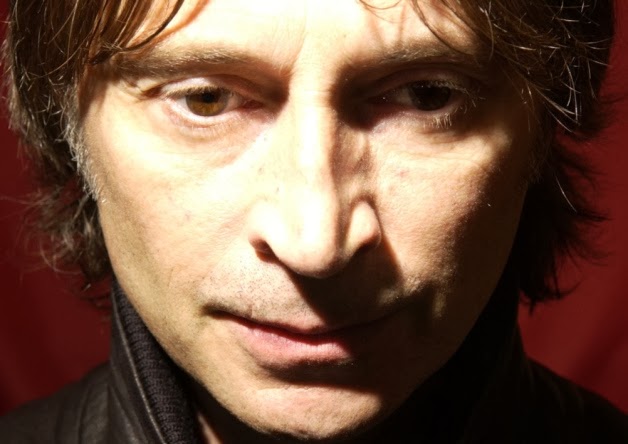