Rupert Penry-Jones on Silk series 3: It feels like a grenade has been thrown in (SPOILERS)

With illness, divided Chambers and complicated romance at the heart of the new series of Silk, there’s plenty to be getting on with away from the action of the court.

But while star Rupert Penry-Jones says the very nature of a courtroom drama means “it could go on and on” (all sorts of cases can be brought to court, after all) the cast aren’t sure what’s next after series three.

“If feels like everyone gets blasted in different directions at the end of the series,” Penry-Jones tells RadioTimes.com. “We all sort of end up going off in different ways and no one knows where the other person is, literally. So it kind of feels like maybe [writer Peter Moffat] has thrown a grenade in and blown the whole show up. 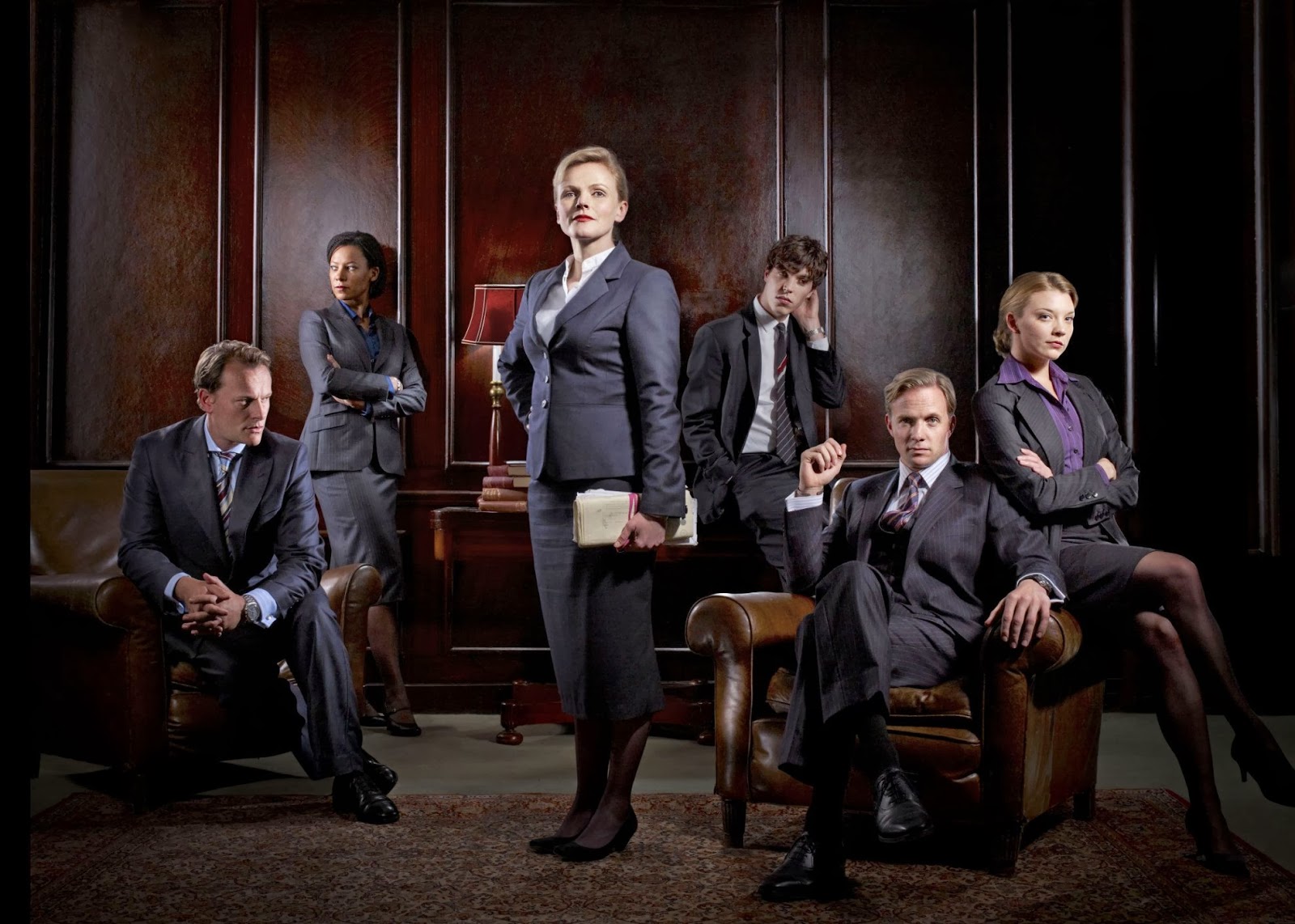 “You never know what to expect with [Moffat]. He’s kind of written himself into a place, I don’t know what he’s going to do next. We as a cast aren’t sure whether its been written in a way that this is it or whether it’s got more,” Penry-Jones adds.

The actor, who plays barrister Clive Reader, says it’s very much up to how people “react to the show”.

If given the chance to stick with Silk, Penry-Jones says he’s not making decisions until “there’s a decision to be made”.

“It depends on what Peter says he’s going to do with the next series, if there is another series. I stayed in Spooks for four years, and that was a long time.”

But for now there’s enough going on in Silk. Clive’s “not trying to shag everything that moves” and, now a QC, has “got a lot more confidence”.