IN FEAR Takes A Scary Allen Leech Out Of DOWNTON ABBEY

In Fear blew away audiences at Sundance, and it’s even gotten a 96% rating on Rotten Tomatoes which says a lot for an indie horror pic, but for fans of Downton Abbey, you’ll get to see a very scary side of Allen Leech aka Tom Branson that he’s been holding back. You can pre-order this one too.


For any horror fan, In Fear truly delivers on atmosphere plus it looks amazing shot in 1080 which makes some horror films look way too stark, but not this one. Director Jeremy Lovering knew what look he wanted and obviously delivered it for every happy fan and movie reviewer. What makes this one interesting, is that there wasn’t really a script for Leech to work off of which can be the death of many films. It worked beautifully for this one. 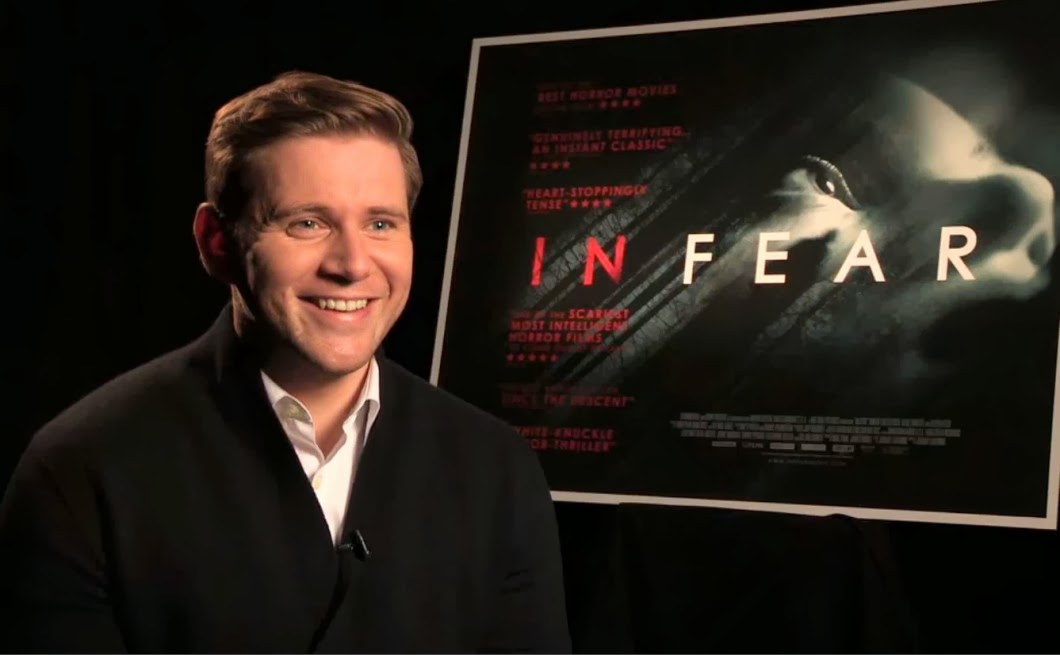 Our friends at Anchor Bay have a couple blu-ray copies for you, and you can see just below how to get your hands on ‘em! It’s so worth it.


Read more at http://bestmoviesevernews.com/fear-takes-scary-allen-leetch-downton-abbey/#6m8Fp9o4y5pZtSYC.99
Posted by Karen V. Wasylowski at 10:10 AM