Martin Clunes: Leamington stands in for New York this Christmas LEAMINGTON will be standing in for New York next Christmas - or at least a small part of it will.

The town's All Saints' Church was recently taken over by film folk for a day while shooting the third instalment of feel-good festive favourite Nativity.

All Saints' stands in for a church in the Big Apple in a pivotal end of film wedding scene for which the church is turned into a winter wonderland.

The Nativity franchise is in fact known for keeping it local as it were. 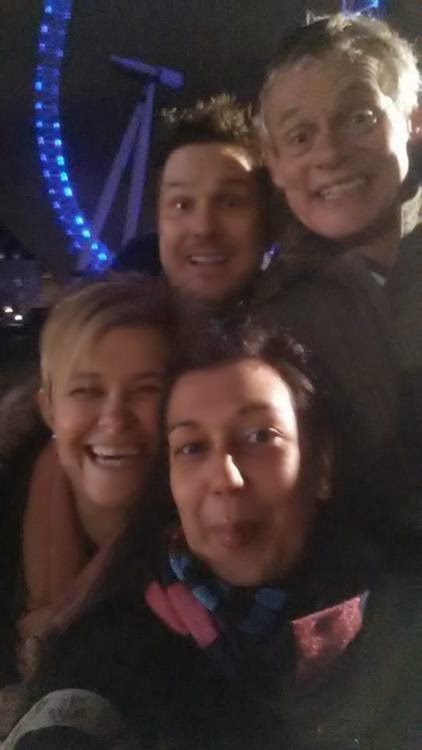 Penned by Coventry writer Debbie Isitt, the franchise focuses on the underdog winning through at Christmas - with the underdog being the city's fictional St Bernadette's Primary School - first in a nativity play, and then in a song contest.

But will they succeed again in their latest adventure after the school accidentally enters a flash mob competition? Cinema-goers will find out come Christmas.

Previous films, which have featured Hobbitt and Sherlock star Martin Freeman, and former Dr Who David Tennant, have been shot in and around Coventry and Warwickshire, including Warwick Castle and the RSC's Courtyard Theatre in Stratford.