Michael Fassbender Takes His Mom to the Oscars 2014 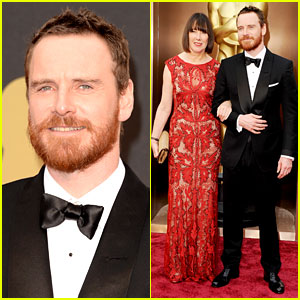 Michael Fassbender walks the red carpet with his mom Adele at the 2014 Academy Awards held at the Dolby Theatre on Sunday (March 2) in Hollywood. 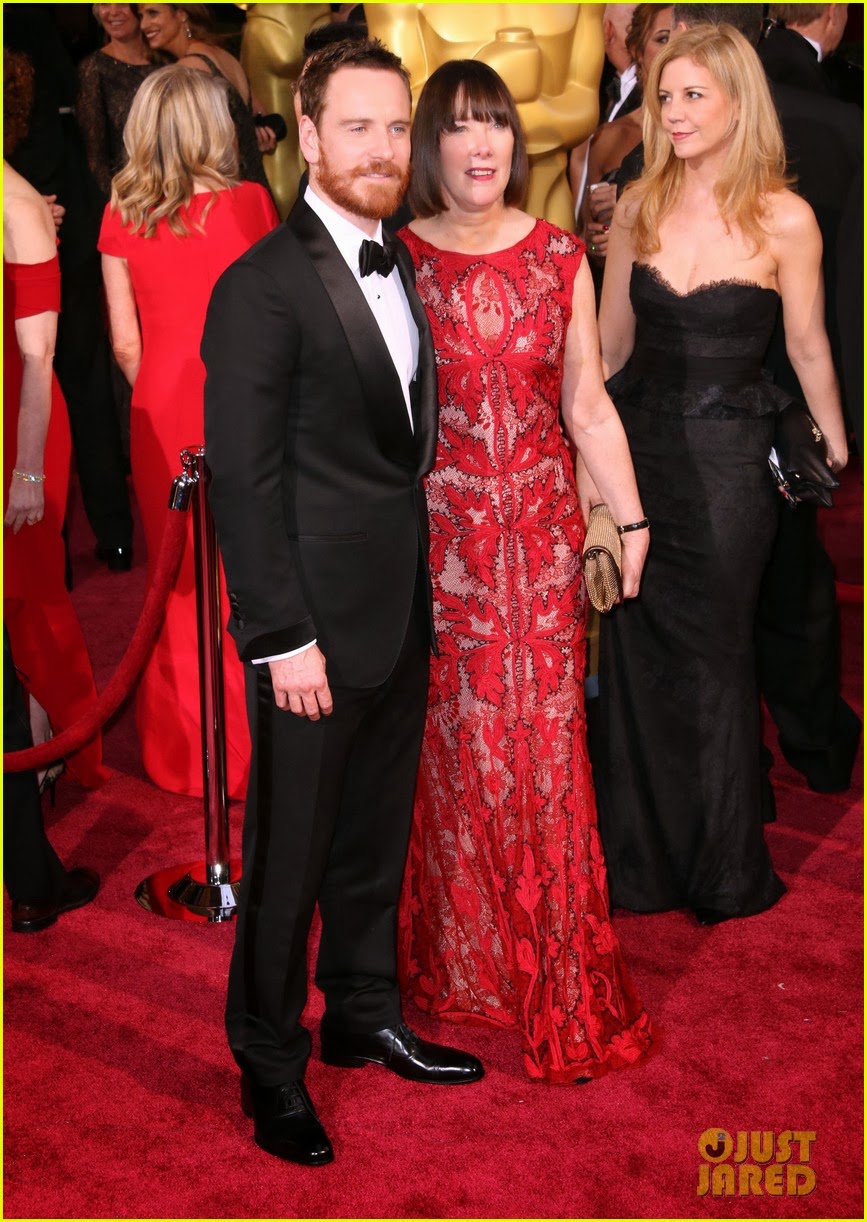 The 36-year-old actor was nominated for Best Performance by an Actor in a Supporting Role for his work in 12 Years a Slave, but he lost to Dallas Buyers Club‘s Jared Leto.