It seems like “Man of Steel” star Henry Cavill claimed a top spot on every single “Sexiest” list last year – so of course everyone is wondering, is he single? It looks like the British heartthrob, 30, is currently dating his on-again, off-again girlfriend Gina Carano – they have even adopted a puppy together! 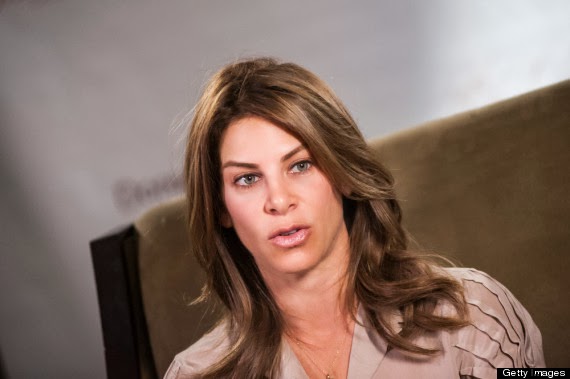 Way back in 2007, when Henry was best known for his supporting role on “The Tudors,” he was linked to “The Biggest Loser” trainer Jillian Michaels, but neither star ever confirmed the buzz. Whatever happened, it ended quickly; Jillian, who is openly bisexual, now has two children with her partner, Heidi Rhoades. 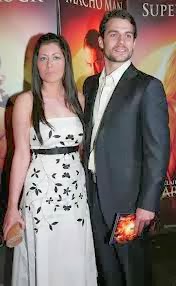 We have no idea who she is, but Henry took someone named Susie Redmond as his date to the “Stardust” premiere in 2007. They were never seen together again, so if she was a girlfriend and not just a friend, it probably wasn’t serious. 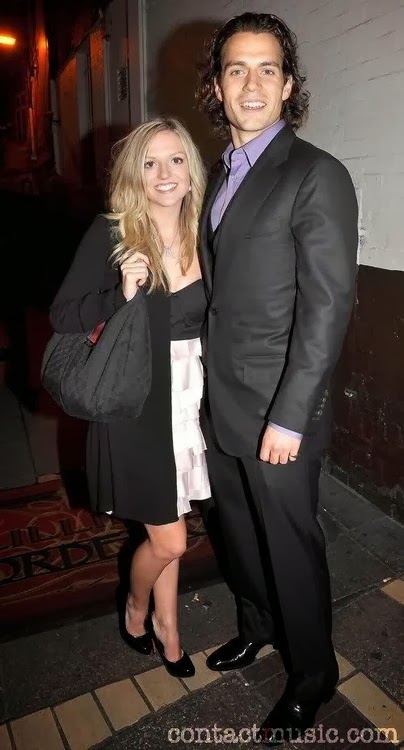 Another rumor – Henry and Maude, an actress who appeared on “The Tudors” and is now in "Vikings" – were briefly linked while filming the show. They went to a few events together, however, neither confirmed the relationship and the rumors ended quickly.


TO READ THE REST: http://www.fashionnstyle.com/articles/17143/20140307/the-complete-henry-cavill-girlfriend-list-jillian-michaels-kaley-cuoco-gina-carano-and-more-photo-slideshow.htm

Posted by Karen V. Wasylowski at 9:48 AM